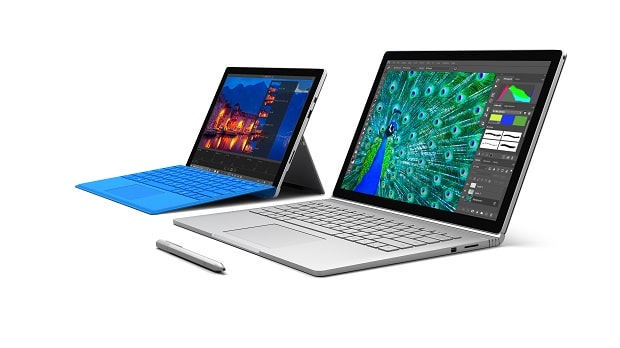 After applying the February Updates, many Surface owners are reporting new screen flickering problems. It turns out that there’s a problem with the drivers released in last week’s update which are causing the issues (your screen is fine).

While Microsoft hasn’t yet published an official fix for the problem, there are a few workarounds that can help with the screen flickering. I suggest you try these in order just to be as safe as possible.

The latest manual install versions of the drivers and firmware packages (a.k.a the Surface Platform Installer) for the SP4 and Surface Book seem to resolve the problems, most of the time. As you might expect, the updates will need to be downloaded and installed manually.

You can get the file you need from one of the links below (just make sure you download the .MSI file, not the .ZIP file, for your device):

After the download completes, just run the .MSI and restart your Surface after the install completes. 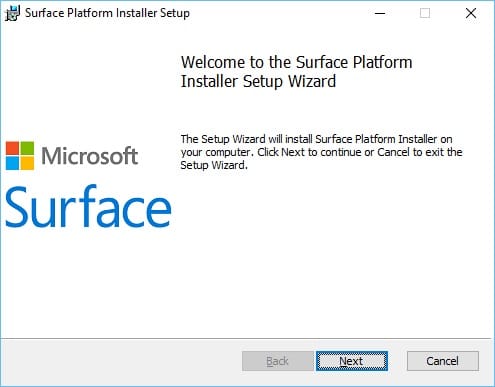 If you’re a little more adventurous (or loading Microsoft’s new manual firmware didn’t work) you can try the latest beta Intel graphics drivers for the Skylake processor which is used in the Surface Pro 4 and Surface Book.

Funny enough, this was the same workaround that helped a lot of folks with the battery drain during sleep issues and you can use the same instructions here: Beta Intel Display Drivers for Surface Pro 4 and Surface Book

I updated links in the article to point at the newest drivers (everything else stays pretty much the same).

If you don’t need the walk through for installing the beta drivers and just want the link, you can find them here: Intel® Graphics Driver for Windows® 7/8.1/10*

One of these solutions *should* solve your screen flicking issues.

Microsoft is reportedly working on a new driver to be release via Windows Update to address this new problem but no one seems to know how long it will take (the firmware update for the battery drain problems took months). So, if you’re having graphics problems after the latest firmware, I’d say trying these workarounds are worth a shot because it might take Microsoft a while to fix it through their normal channels (Windows Update).