Well, here’s a few more stories that might be of interest to Surface users that popped up in the past week:

Per a blog post from Tony Prophet on Microsoft’s Blogging Windows, it seems Windows 10 will drop this summer in 110 languages and 190 countries.

No date was announced but his post revealed that there will be multiple editions of the Windows 10 operating system.

The version you get will depend on the device you have.

If the past is any indication, each version will have a different price and feature set with more “business oriented” versions having the highest price, but most features.

If you’re working in enterprise IT and you are looking at using the Surface 3 in your environment, you might be interested in this…

Microsoft released this Surface 3 deployment experience in line with its more business-oriented sibling, Surface Pro 3. The update includes new and enhanced features including those expected in a larger-scale commercial environment, such as enhanced PXE booting and support for asset tagging.”

Just be aware that the download won’t appear in Windows Update. 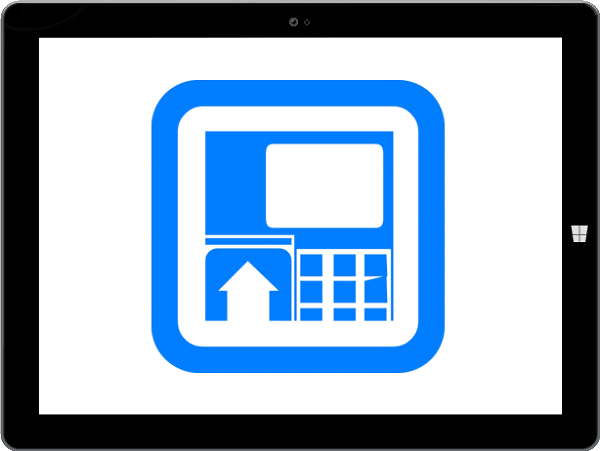 Surface Pro 3 will be powering the Power ‘Branch Anywhere’ Initiative for Banks and Credit Unions.

The intent of this initiative is to put the Surface Pro 3 in the hands of bank workers so they aren’t tied to a desk and can better help customers.