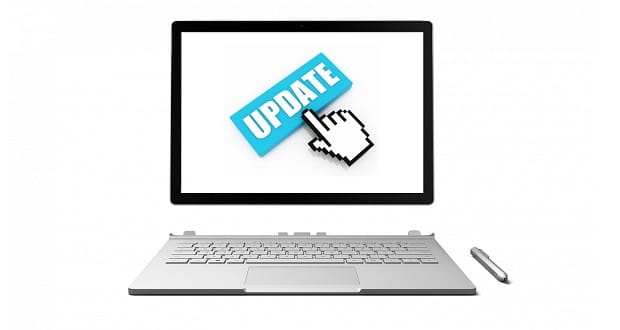 Microsoft is claiming that this is fixed (once again). They issued a firmware update during June which according to them, may fix some of these problems and retaining battery life in sleep mode.

The firmware update issued in January did not resolve the sleep mode issue. Only a month after, in February, Microsoft announced that the Surface Book and the Surface Pro 4  would increase battery efficiency in their near future firmware updates. Ultimately, it was reported that it was the Intel Skylake Processor that had problems with conserving energy.

But in the recent firmware update, the Surface Book receives three new drivers and the Pro 4 gets two. The new drivers for the Surface UEFI (Unified Extensible Firmware Interface) is designed to improve system stability during sleep mode. It also improves battery performance when it is being charged.

There are also two other bugs fixes from the new firmware update:

For those who did not update their Surface Book or Surface Pro 4, you can update it by going to the Microsoft website.

If you already have updated or once you had done so, please comment below whether or not you notice the fix and share your experiences.