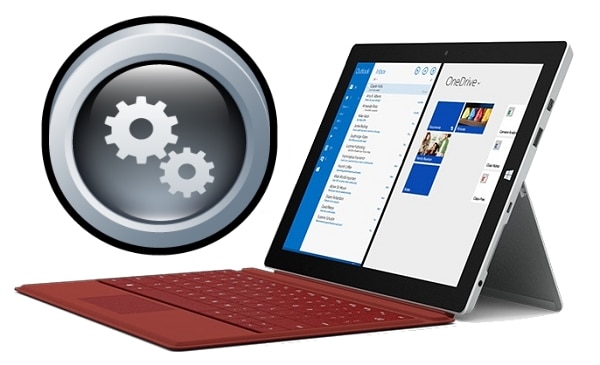 A few days ago, we advised you to refrain from installing the Windows 10 Tech Preview on Surface 3 tablets because of a lack of drivers.

Well, you may now be able to install Windows 10 Preview because Microsoft has made some Windows 10 drivers for the Surface 3 available for download as of yesterday (May 13th).

On the Microsoft Answers Forum, they posted the following update…

Surface 3 Drivers for Windows 10 Tech Preview: Where to Get Them

You might expect to be able to download a driver pack from somewhere (because that would make sense) but, unfortunately, it doesn’t work that way.

To get the drivers, you have to install the latest Windows Tech Preview on your Surface 3 then visit Windows Update to get them. It’s not really clear which drivers are included but there are, at least, two updated drivers for the Surface 3.

Keep in mind that these are pre-release drivers running on a pre-release operating system so they may be a bit…. flaky. So, don’t try this if you need your Surface 3 to be solid and reliable.