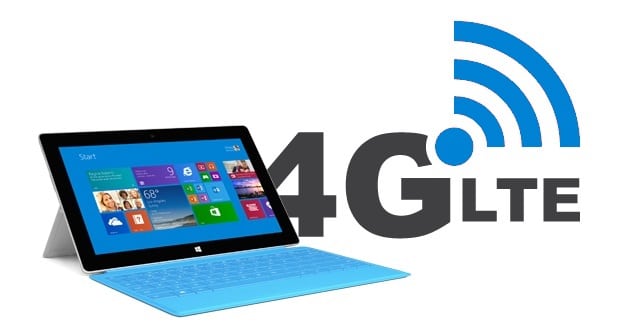 It has been a “rapid-fire” couple of days for us. In the last 36 hours, we gave our entire site a facelift AND Surface 3 with LTE tablets available in the US as soon as this Friday (July 24th).

So, you might be wondering if you need the Surface 3 LTE, afterall, you can always tether to your phone, right?

Well, let me tell you a story…

How Our Surface with LTE Saved The Day: The Story

The night before last, we were getting ready to perform a major site upgrade (which you are now enjoying :-)) to LoveMySurface.net when Murphy’s Law came into play…

And on the 8th day, God said “Here Murphy, you take over…”

As we were getting ready to copy a large number of files to the server, our internet went out on us – Noooooooo!

We have a modest internet service that’s supposed to give us 6Gb/sec down & 2Gb/sec up speeds and it has been sufficient for our needs. However, when we really needed it to work, last night, we got only about 0.5Mb/sec down and 0.01Mb/sec up. OMG, What!?

We had around 400MB of files to copy up to the server and it wasn’t going to happen quickly (or at all) at 0.01Mb/sec up speed.

So, what could we do?

How Our Surface with LTE Saved The Day: The Options

Since it was late at night, calling tech support to see if they could fix it would be useless until the following morning. After a quick brainstorming session, we decided we had the following options:

How a Surface with LTE Saved The Day: The Plan… And Second Plan… And The Plan After That…

Now that we had our options in front of us, we decided the best course of action would be to tether the Surface to my phone.

We followed the procedure to setup tethering on my phone but discovered that the speed wasn’t much better. We were only getting about 0.02 Mb/sec up. Sigh, at that rate it would take most of the night to do the copy.

We’ve tested tethering with my phone before and had always gotten around 3Mb/sec upload speeds. So, we figured the problem affecting our internet provider was affecting our cellular provider as well. We scratched tethering off our list of options.

Next, we decided go to the bar and have a beer while we did the file copy. Besides, at that point we were both getting frustrated and a couple of nice cold pints would certainly calm us down.

When we got to our favorite local bar we discovered that their internet was just as slow as ours. Turns out they use the same internet provider we do (and were having the same problem –see? I told you it wasn’t on our end). Well, crap!

Now, we had another choice, do we move onto another restaurant/bar or do we look at our other options? Since we were already out, and hadn’t ordered our beer yet, we could try another place..

But, a lot of restaurants and bars in our area use the same internet provider as we do and it was unlikely any place with WiFi would be open after midnight anyway. So, we were getting desperate and then Joanna came up with the solution.

How a Surface with LTE Saved The Day: The Solution

Turns out Joanna hadn’t given up on tethering. She had been playing with her Surface 2 LTE and had tried setting up tethering despite the experience with my phone.

To our mutual surprise, she got it working with 5Mb/sec Down and 14Mb/sec Up speed through LTE on her Surface 2!!! – now I understand why she loves that device so much, she calls it her “baby Surface”.

So, we hurried home and got our Surface 2 LTE setup as a wireless hotspot and connected my venerable Surface Pro 2. After a quick speed test to make sure we were still good to go (6Mb/sec up at that point), we started the copy.

It took just under 50 minutes to complete. Much more reasonable than the 89 hours we were looking at when we started this whole process.

How a Surface with LTE Saved The Day: The Why…. In Theory, Anyway

Out of curiosity, once the copy was complete, we tried tethering with my phone again and it still only offered about 0.25Gb/sec up. Both the Surface and my phone are using the same wireless carrier and both are 4G devices, so it wasn’t a cellular network difference of any kind.

Why then, was the 4G on the Surface 2 so much faster? Frankly, we don’t know for sure.

Our current hypothesis is that the Surface 2 LTE simply has a more powerful cell transmitter/receiver than my phone but there’s not a lot of public information about the data module in the Surface 2 LTE. As a result, the only “evidence” we have supporting it is an old post from Tom’s Hardware where they opened an original (non-LTE) Surface 2 and found a fairly large un-used area on the main circuit board. 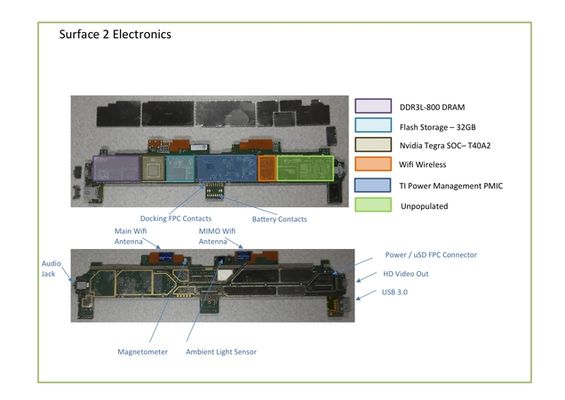 If that whole section was used for the cellular data module, they could have gotten a fairly hefty unit in there along with a larger antenna than you would find in most cell phones.

It’s likely that Microsoft will use a similar setup in the Surface 3 LTE but, to be fair, we won’t know until someone opens one up to look.

How a Surface with LTE Saved The Day: The End

So, that’s our story. I don’t know if the Surface 3 LTE will offer the performance we saw out of the Surface 2 LTE last night but I am certainly glad we had the option of a second LTE device to get our site updated.

I know the new Surface will probably to be an extra $100 but, it’s a one-time cost and if you really depend on being able to connect to the internet (like us), wouldn’t it be nice to have the option? And, by the way, for those of you that have asked us “why do I need a Surface with LTE? why not just tether via phone?” – I think this is your answer 🙂

July 24: Updated to fix the bad “Gb vs. Mb” edits in the original. I know the difference between Giga and Mega……really!! 🙂