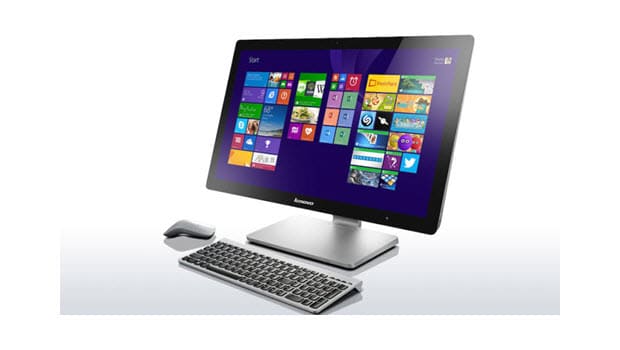 PC market is definitely shrinking, all-in-one segment included. Total of 14 million AIO devices have been shipped during 2015 and only around 12.5 million units are expected to be shipped this year. Yes, just like the laptop segment but this still represent larger market than the desktop PC segment.

But Microsoft has managed to create a new segment for its Surface devices and carved out a large share. So naturally, Microsoft is working on a version of their own AIO devices to be released under Surface brand. Perhaps they can jump start this segment as well. Currently, Apple and Lenovo are leading this segment in sales.

Recently, a Microsoft’s “road map” has been leaked through twitter. Ok, so calling this a road map is far fetched, but it is an interesting piece of information nonetheless.

Have a look at the following pictures: 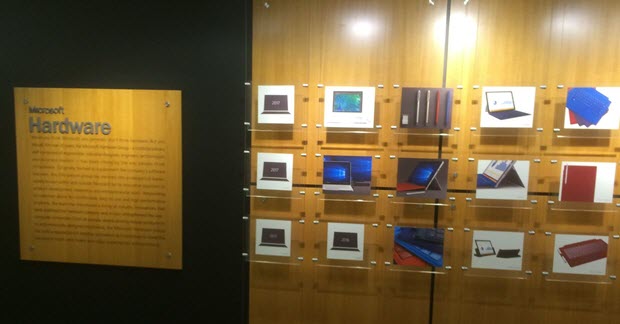 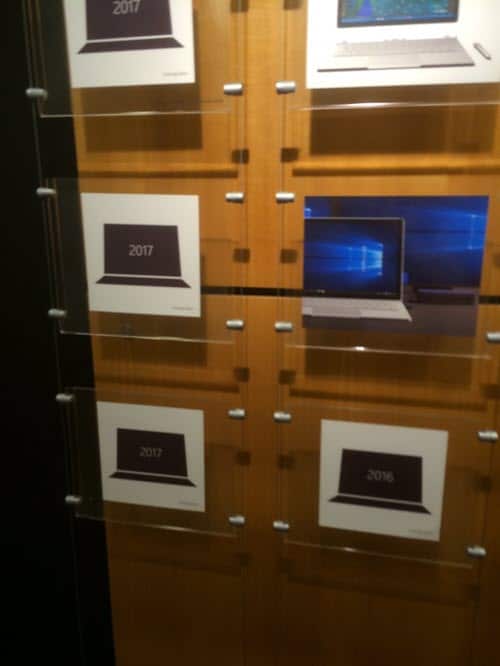 This came from a twitter post which represents a hardware wall within the Microsoft building. Due to the delay in Intel’s Kaby Lake processor, both the Surface Pro 5 and the Surface Book 2 are likely be delayed to 2017. You see three of them on that wall so there’s room for one more surface device during the year 2017. A Surface Phone perhaps? And what could be the device for 2016? Some are speculating that it is a new Surface AIO device. Obviously, Microsoft will try to directly compete with iMac and recent models released by Lenovo.

The Surface AIO device is expected to be released optimistically in Q3 but more likely in Q4 of 2016. It will be interesting to see if Microsoft can manage to inject some innovation into this segment. We love surprises!

We are back from our vacation to our own comfy home. We went to the Rocky Mountain National Park near Denver, and camped at a site at 9,000 ft elevation! We hiked at 10,000 ft, 11,000 ft and even 13,500 ft briefly and found out the hard way that high elevation is seriously tough! Also sad to see so many dead pine trees due to those nasty beetles!