So, this is it for 2015, huh? It was a pretty good year for the Microsoft Surface with the release of the Surface 3, SP4 and, Surface Book, don’t you think?

I can’t wait to see what 2016 brings but, I’m getting ahead of myself. Let me back up a bit and deliver my Surface News Roundup for this week. This time, we have the following articles for your information and entertainment: 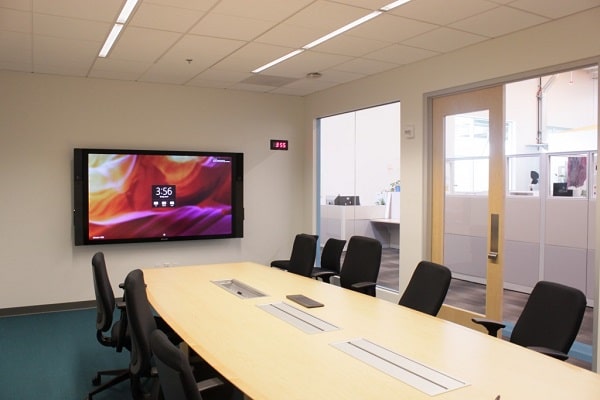 While Microsoft delivered the SP4 and Surface Book on time, they can’t say the same of the giant Surface Hub.

Originally slated for an August release, they already had to push it back once to a January 2016 release. Now, they had to not only push the release back again (to a “1st quarter 2016 release”), they also had to bump up the price by $2,000 for both models.

Some good news, though, if you pre-ordered one, Microsoft will honor the original pricing.

Man, the Surface tablets on NFL sidelines just can’t get a break. This time, it was Johnny Manziel from the Cleveland Browns who was taking out his frustrations on the tablet. It happened after he threw an interception in a recent game against the San Fransisco 49ers.

After returning to the sideline, he can bee seen repeatedly banging his head against the screen of a Surface tablet. However, it looks like the tablet stood up to the abuse since he can be seen swiping the screen a few seconds later (in the longer video below).

Corridor Digital is a freelance video effects company which specializes in making action YouTube videos. Because they used a Surface Book to create visual storyboards as part of the #DoGreatThings project, they were recently featured in a Microsoft promo.

The video they created, Cat Dog Kung Fu, went online just a couple of weeks ago and already has over 660,000 views. If you like funny (perhaps silly) videos, take a few minutes and watch it. It’s entertaining and a good example of how versatile the Surface Book can be.

A little short, I know, but due to the holidays, new news about the Surface has been a bit scarce (although there have been a lot of repeats).

As usual, I’ll be back next year/week/whatever with another batch of Surface-related news stories for you.