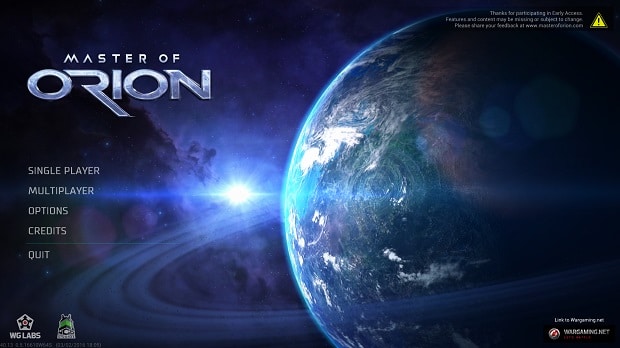 You might recall that I like to play video games. So, when I got an early access (beta) copy of the new Master of Orion (MOO) remake from Steam, I just knew I’d have to see how well it would run on my Surface Book.

If you’re not familiar with Master of Orion, the original was made in the early 90’s and was an instant classic. It invented the 4x genre in video games (eXplore, eXpand, eXploit, and eXterminate). The premise is simple, humans have recently invented a FTL Hyper-drive which leads to a mad dash to conquer the galaxy by any means necessary.

Now, I happen to have one of the i7 Surface Books with 8GB or RAM so it’s got plenty of power but I was wondering if it had enough power to render multiple spaceships in combat with the video settings cranked. Turns out, it can and below is the proof.

Master of Orion on a Surface Book: Screenshots

Here’s some in-game screenshots (click pictures for a larger version) from MOO, as it looks on my Surface Book. I was playing while connected to an external monitor with a resolution of 1920 by 1080. The video settings were cranked up to the maximum: 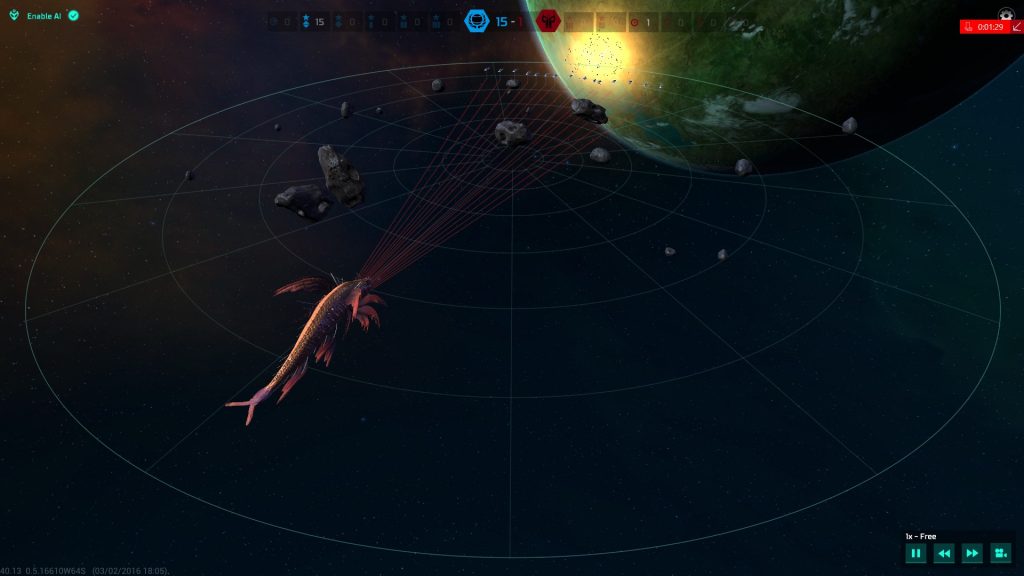 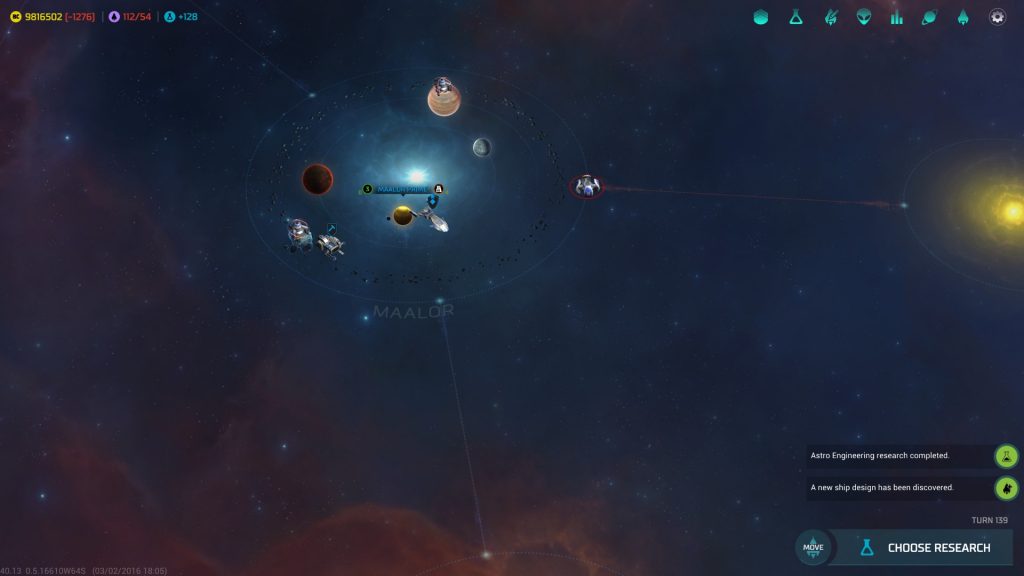 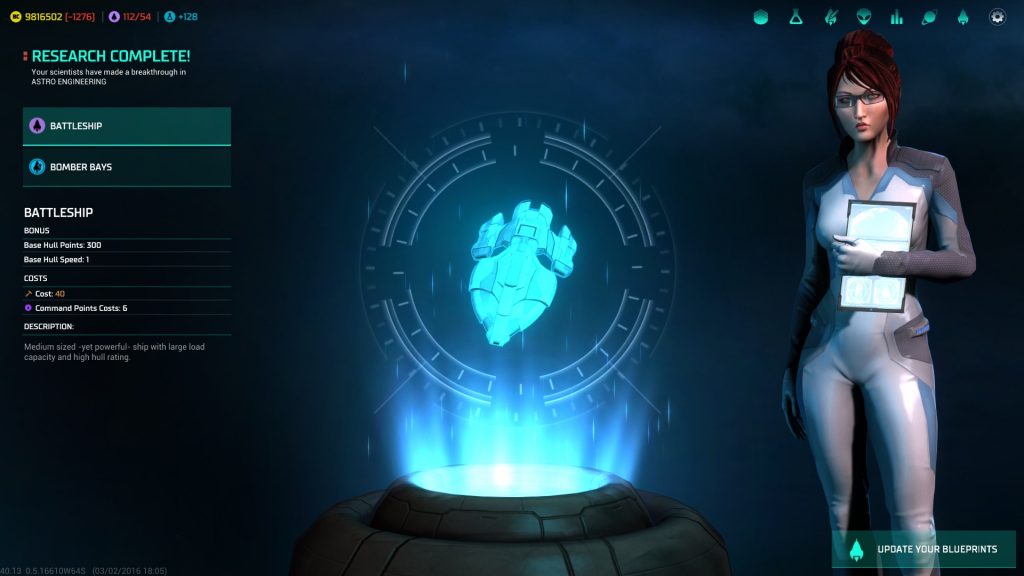 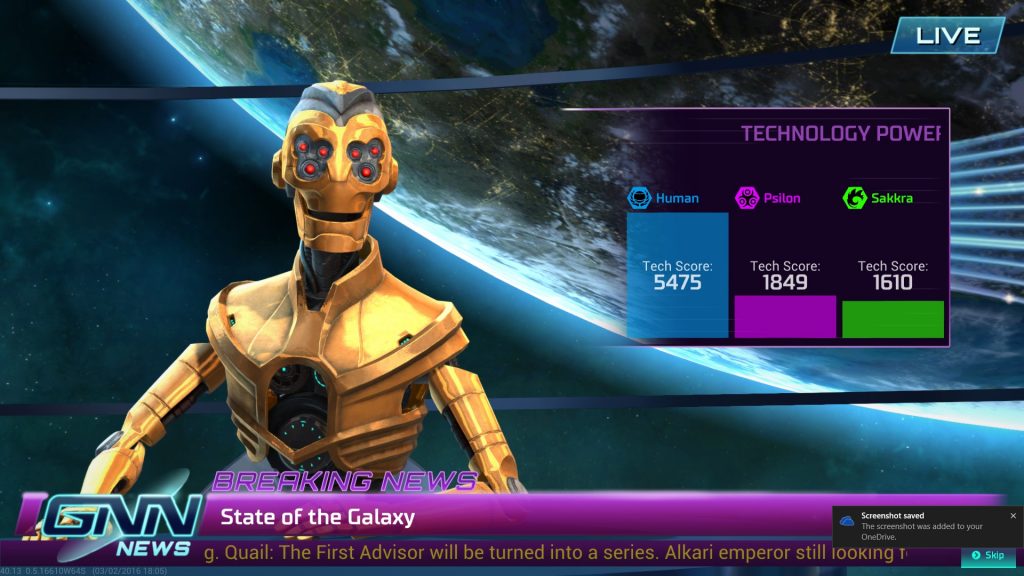 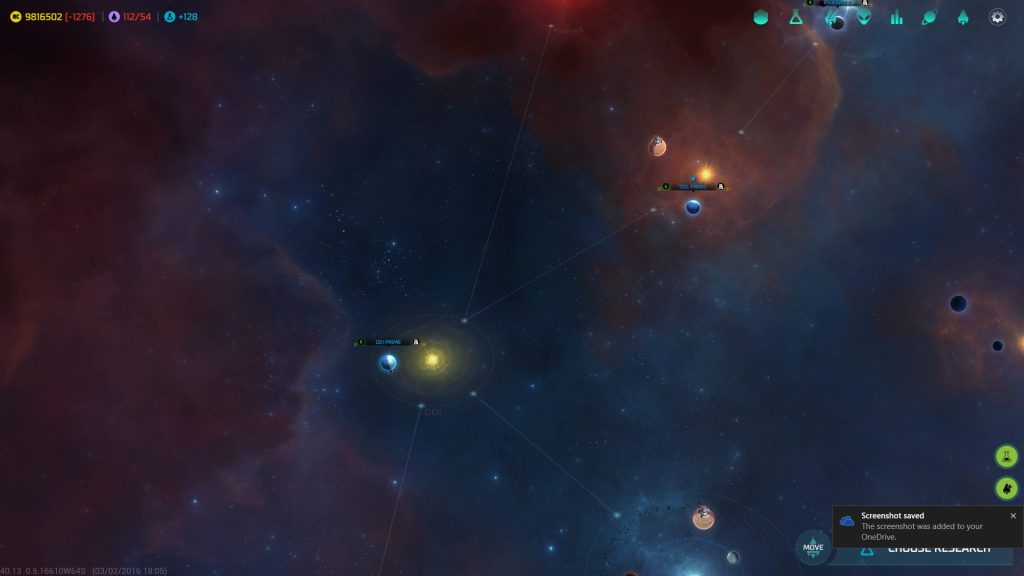 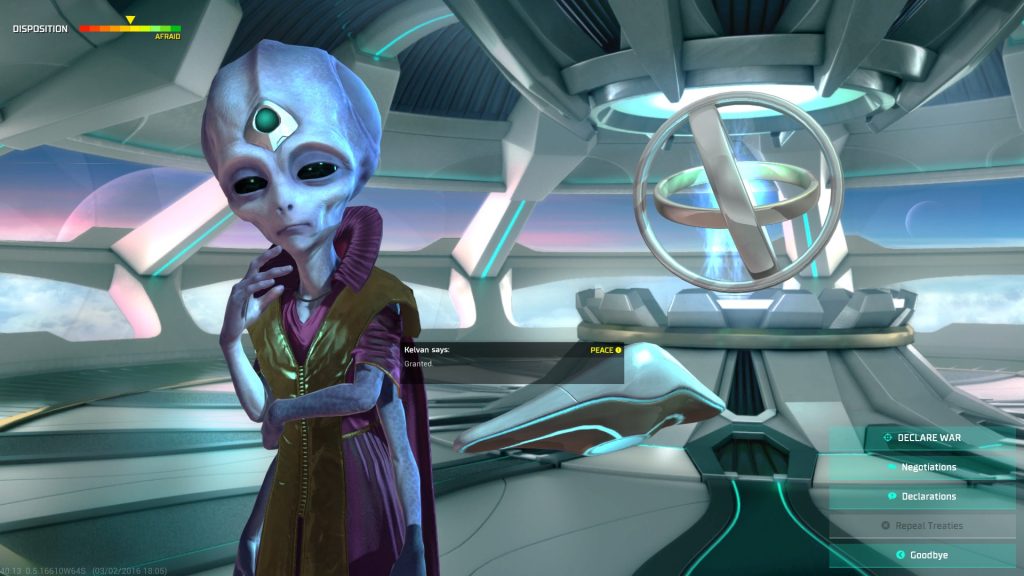 Not too  shabby, huh?

Not only is it beautiful on my Surface Book but it is very smooth. Very little noticeable lag or jumping at any time during gameplay.

Master of Orion on a Surface Book: Videos

Here’s a pair of game play videos. As with the screenshots, I used an external monitor with a resolution of 1920 x 1080 and the video options cranked up to maximum. In the first video, I sent 6 ships on what turned out to me a suicide mission against a Space Dragon…

Not wanting to make the same mistake I did before, this time, I sent 50 ships up against the Guardian of Orion…

You might call it overkill, I call it “insurance” 😉

So, if you’re an old school gamer like me, you’ll probably be happy to know that the new MOO will run just fine on your Surface Book. Now, if you’ll excuse me, I have a galaxy to conquer…