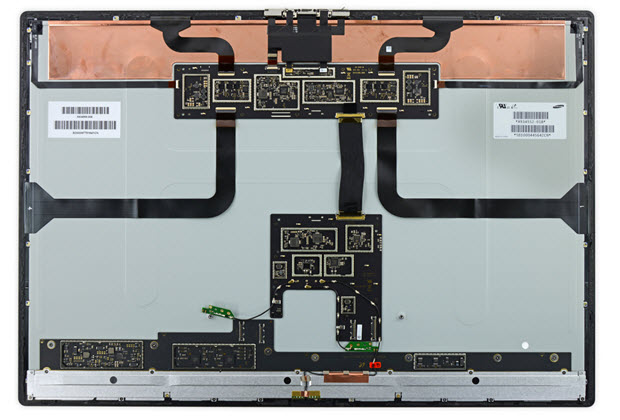 Most desktop “clones” are designed so that you can swap out components such as CPUs, RAMs, video cards, storages, etc. Most of today’s laptops, to some degree, are upgradeable too.

But how about the Surface Studio? This is a “desktop” class PC after all, right?

iFixIt has managed to completely strip the Surface Studio down to pieces. And there are 21 steps to get to this! 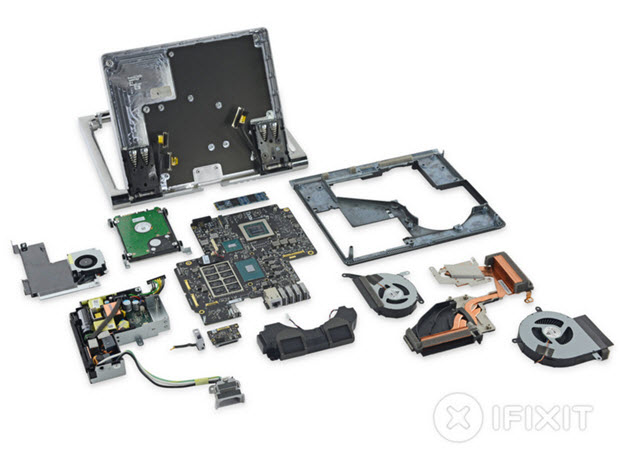 Not exactly a great score…

In a nutshell, as far as upgradeability goes:

Personally, I don’t see a point soldering RAM in a package such as this. I see a point on ultrabooks where the physical dimension could result in a make or a break situation but in AIO boxes? I’ll take upgradeability over an extra 1mm thickness!

Here’s the original iFixIt article for those who are interested in more details.