Another week and another set of news stories about the Surface and related subjects. Here’s what I have for this week: 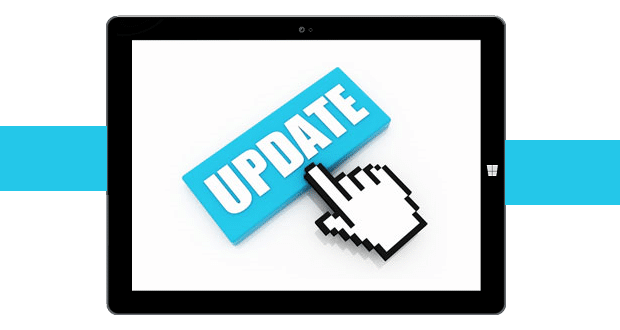 As usual, when they initially released them earlier this week, Microsoft didn’t really include any details. However, since then, the following detailed descriptions for the updates have surfaced (no pun – OK, small pun):

Surface 3 4G LTE (In addition to the updates above):

Frankly, while Microsoft is making some mistakes (See the Paul Thurrott says Microsoft is “f@#$ing up. Big time” story below). I am happy that they are, at least, still supporting the Surface Pro 3 with updates. 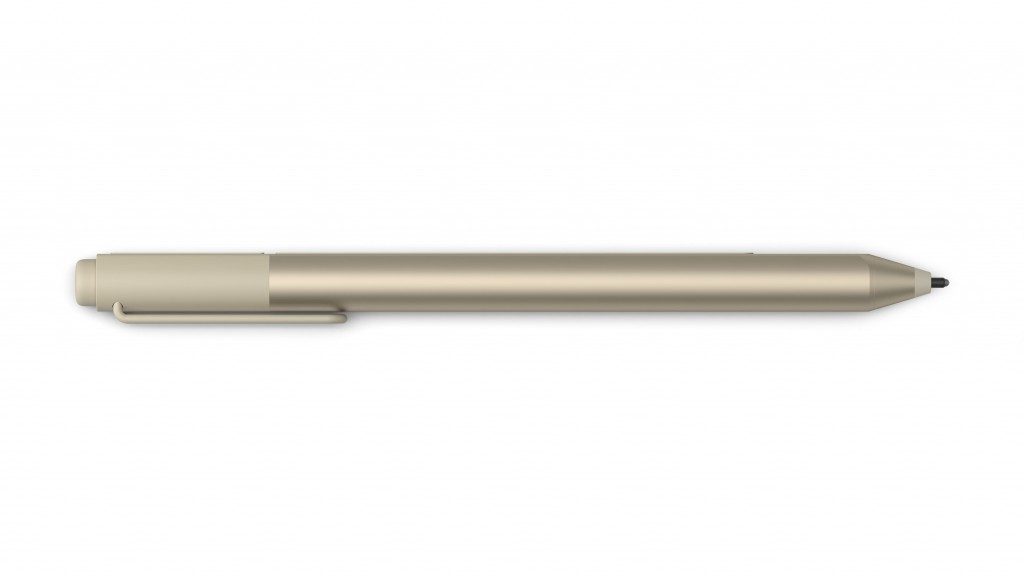 Earlier this week, Microsoft added new Surface Pro 4 and Surface Book models for customers in the US and Canada. These new high-end models sport 6th Gen i7 CPUs along with 16GB of RAM and a whopping 1TB SSD!

In addition to the new SP4 and Surface Book, Microsoft is also launching a gold Surface Pen in Canada, Denmark, Finland, Italy, Norway, Poland, Portugal, Spain, Sweden, and the United States for $60 USD. 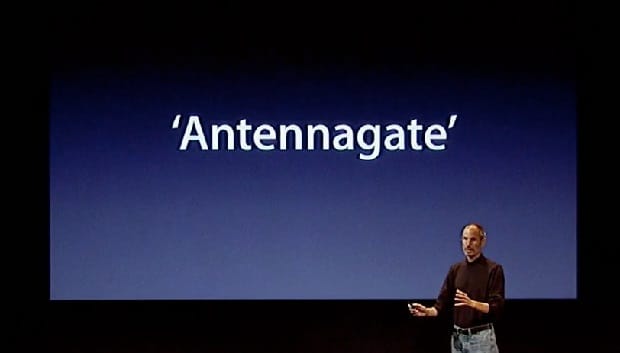 Paul Thurrott is (arguably) the most prominent Microsoft blogger. Earlier this week, he wrote a post criticizing the SP4 and Surface Book.

As you probably know, Microsoft has had a series of problems with the two newest additions to the Surface line, including flaky screens that flicker during use and mysterious battery drains.

In his article, because of Microsoft’s lack of support/response, Thurrott compares these ongoing problems to the iPhone 4’s “Antennagate” issues that Apple had in 2010.

In case you don’t recall, the (then new) users of the iPhone 4 had a serious issue in that if it was held in a certain way, the phone would no longer get any service. After denying there was a problem for weeks and even blaming the users for “holding it wrong”, Apple eventually had to offer iPhone4 owners a special case that mitigated the problem. They quietly tweaked the design for the iPhone 4s to actually solve it.

If you look at Twitter and Windows Central, you’ll see some people agreeing with him, some disagreeing, and at least, one calling him a “whiner with a failed blog”.

Personally, I agree with him….. at least mostly.

I’ve been in IT for around 24 years at this point in my life and, like it or not, no product created by man is perfect (ironically, one of the things Apple said in 2010). Especially something that’s extremely complex like the Surface. So, I don’t “blame” the Surface for being flawed.

I do, however, think that Microsoft needs to “man up” and take on the problems instead of sitting behind a corporate wall of silence. Frankly, and I know this from years hard-won experience in mid-to-upper IT management, that’s the only way that they’re going to keep their creditability going forward.

Keeping quiet and hoping the people having problems will eventually go away, just won’t work. This is the internet, after all, right?

A patent that was filed back in June of 2014 has recently come to light. The patent application was uncovered by Patently Mobile and shows that, for a while now, Microsoft has been thinking about using a rechargeable pen instead of one with batteries.

As you may know, when Microsoft switched from the Wacom pen tech to the N-Trig tech with the SP3, they had to include batteries in the pen to make it work with the screen. If they pursue this technology, the batteries will no longer be needed.

Now the big question is: will Microsoft make pens using this technology with the SP5/Surface Book 2, before the SP5/SB2, OR never use it at all?

And that wraps up this week’s Surface-related news stories. I’ll have more for you next week.