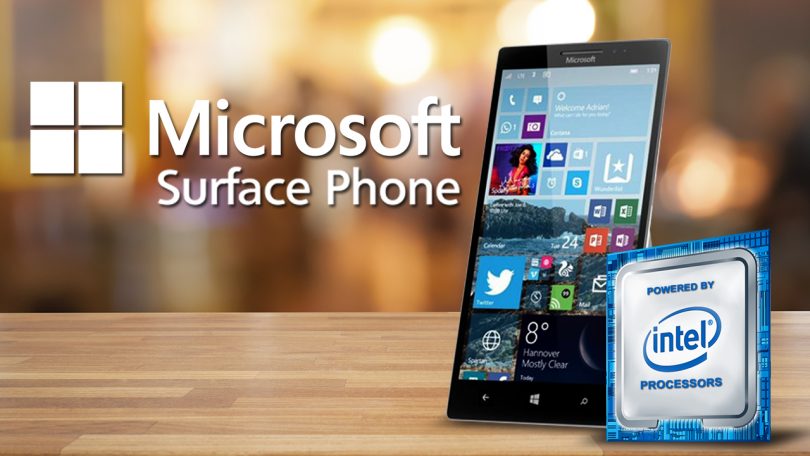 Hey guys as you know that the Surface Phone is surfing around the web and we are still unsure of the release date.

There are a lot of people who are speculating that it may not even release and it is just a rumor.

I believe the Surface Phone will release in the near future and I will point out 4 reason why.

Increase in Revenue from the Surface Pro line

The Surface Pro 4 and the Book was a huge success, it is clearly an outbreak year for the 2 in 1 tablet PC. No one would have thought Microsoft can pull off a powerful computer when the Surface Pro 1 and 2 released. At the time the Surface Pro could not compete with other laptop manufacturers. Ever since the Surface Pro 3 released in 2014, the revenue of Microsoft have been steadily increasing. 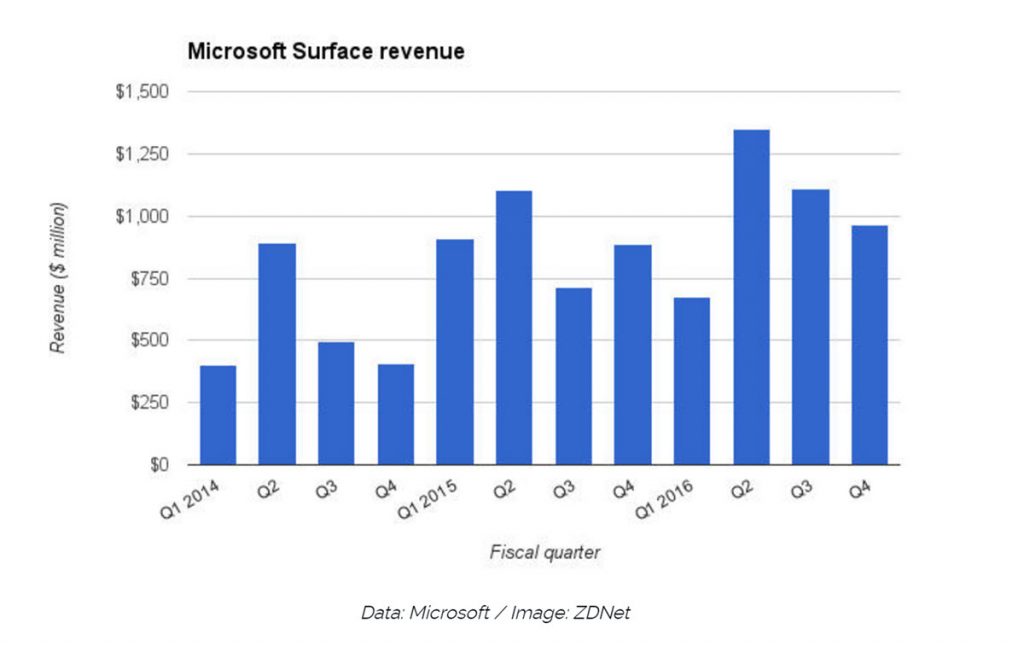 Therefore, Microsoft is expanding their Surface line for appliance use (AIO All-In-One). So it would not be a surprise if the Surface phone did release and Microsoft re-enters the telecommunication industry.

The Cancellation of the Lumia Series

There have been a lot of rumors going around about the cancellation of the Windows Lumia series. It may be a strategy for Microsoft to replace it with the Surface phone which would have a better run. I can not imagine Microsoft completely abandoning ship from the Windows mobile device when there are developer still creating Windows mobile app.

Surface Phone “Not NOT Confirmed”?

This quote is coming from Microsoft Engineering’s Laura Butler. Although this can be an easy typo, we can not help but think it as hints of release!

Hopefully these are signs of the Surface phone releasing next year.

So let’s keep our fingers crossed!