This week, we have a nice batch of news stories pertaining to the Surface line of devices. Everything from a new accessory to new markets and new clones. Here’s the short rundown of my favorite stories for this week…

Ok, let’s get the ball rolling with a new “must have” accessory for your SP4… 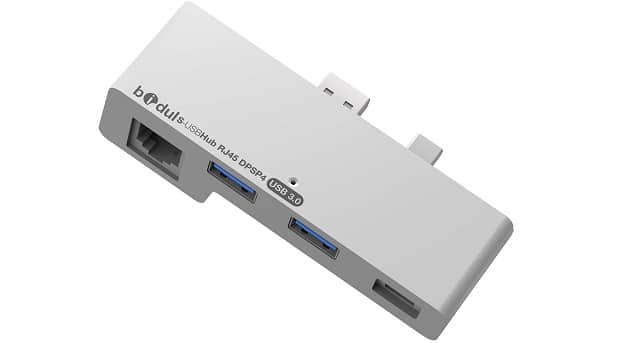 Surface pretty much since the Surface RT was released in late 2012. Their newest accessory is a port expander designed for the Surface Pro 4 and offers two USB 3.0 slots along with an Ethernet port.

In the past, their adapters, while useful, often blocked another port (such as the video out or charging port) but, they solved that issues with this version with a “pass-through” connection for the video out.

The adapter will be available for purchase for about $45 USD through Amazon sometime in February. 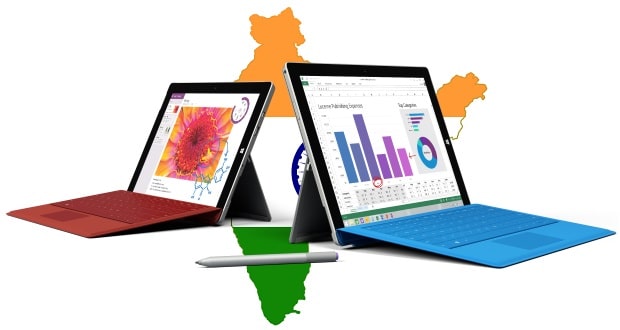 Weekly Surface News Update: SP4 in India but, it costs a small fortune

Earlier this week, Microsoft made the SP4 available for order in India with shipping starting January 14th. 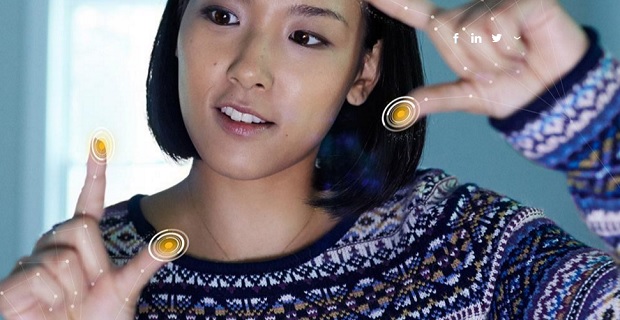 Weekly Surface News Update: Why the SP4 doesn’t have RealSense

If you don’t know about Intel RealSense, basically it’s a technology that lets a camera “see” gestures. By doing so, you can interact with a computer simply by making hand signals or motions in the air. Cool, huh?

Some folks who were disappointed that the Surface Pro 4 and Surface Book didn’t include the technology. Up til now, no one quite knew why but, the mystery was cleared up last week.


Dan Laycock, Senior Communications Manager for Microsoft Surface, told TrustedReviews that the Surface team considered including RealSense, but it would have made the SP4 thicker so they excluded it in favor of aesthetics.

Laycock said, “We did [consider Intel RealSense], but the thickness got in the way.” He also added: “So it was a consideration, but [the Surface Book] is very thin, and you can only do so much.” 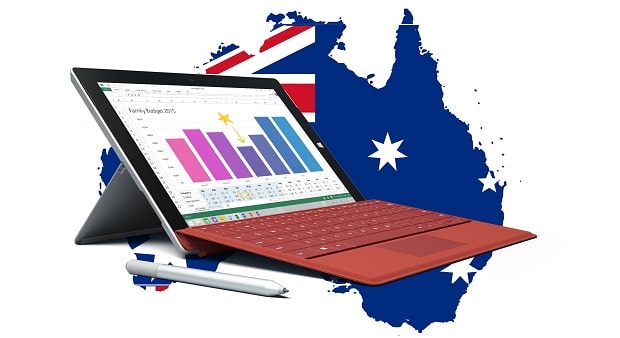 If you’re down under and been chomping at the bit to get a LTE-capable Surface 3, your wait is almost over.

The Surface 3 4G LTE model will be available on January 28th and will retail for $979. You’ll be able to pick one up from the Sydney Microsoft Store, the online Microsoft Store, Harvey Norman, or JB Hi-Fi.

Along with the Surface 3 LTE arriving in Australia, starting last Tuesday (Jan 5th), customers in the following countries were able to pre-order a Surface Book:

While the Surface Book pre-orders have been open for nearly a week at this point, you’ll have to wait a bit longer for the device to be shipped. Currently, it seems that shipping will start on the following dates: 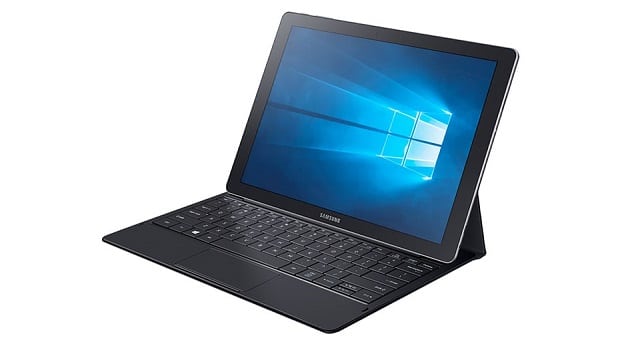 At the CES in Las Vegas, Samsung unveiled the Galaxy TabPro S and joins companies like Dell and Lenovo by creating what can best be described as a Surface-clone.

Of course, to be considered a Surface-clone, it needs to be running Windows 10, which it does.

There’s no pen, however, and it does not offer a kickstand. Instead, the keyboard cover can be used to prop it up.

The price has not yet been announced.

OK, that’s a wrap for this week. Check back next week for another round of news stories for Surface owners and enthusiasts.