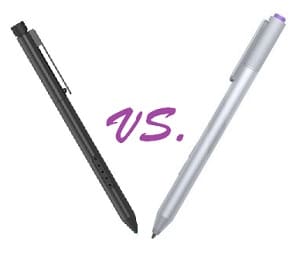 We have had lots of questions about the new Surface Pro 3 pen. Many are wondering if it is better than the Surface Pro 2 pen and if so – how? I thought I’d share with you what I found on the topic. 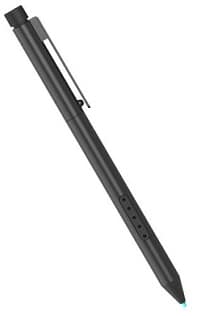 Buttons: 1 – end button that acts as an eraser.

Experience: Some displacement (parallax) effects between the tip of the pen and the drawing. 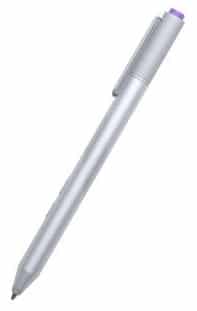 From Microsoft’s perspective: which is better?

Microsoft says both pens are good but they stress that whichever technology you choose it really is about the application and implementation/execution of the technology. They claim that they did an exceptional job in Surface Pro 3 on precision, and according to them precision is king.

As to the 256 vs 1024 pressure points criticism, Microsoft says that the number doesn’t mean much because even though a system can produce such pressure levels does not mean that it outputs that much useful information. This would be much like some of the over-speced digital cameras in which the sensor is 20Mgp but the resultant image does not have 20Mgp worth of information.

From artist’s perspective: which is better?

Wacom’s stylus tablet technology has been the standard for graphic artists since the 20th century. So, from a digital artist’s prospective, the pressure points support can be a deciding factor in a buying decision.

Here is what he had to say: “The 256-bit N-trig tech is much more sensitive so it grabs data with much more accuracy, while the other is less accurate and grabs with a much higher margin of error. End result is, it doesn’t matter – the 1024 is just a marketing number.”

From my perspective: which is better?

From my perspective (non-artist), the Surface Pro 3 pen is much better. It gives a more real experience of pen and paper and for taking notes that’s excellent. I also really like the button on the tip that wakes the Surface up straight to OneNote, very cool. The eraser and right-click buttons are also useful.

In general, the Surface Pro 3 pen has much better weight and balance than the Surface Pro 2 pen and the textured plastic body is more pleasant to touch. In my opinion it just feels better in the hand.

Have you had a chance to try both pens? What’s your opinion on the matter?