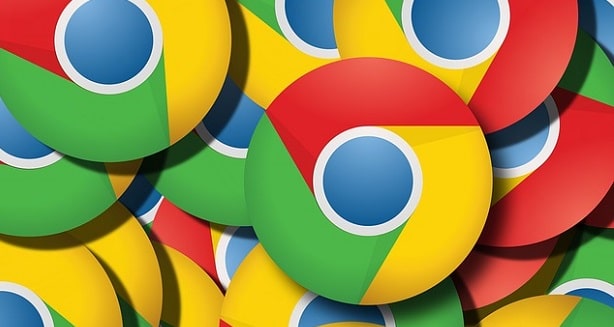 Many of the questions we get from folks are centered around getting Gmail (in particular the calendar piece) to work with their Surface tablets. In response, we’ve written multiple posts on the subject to help you setup Gmail on Surface tablets over the past several months and they have often been among our most popular posts.

So today, we’ve gathered them all up into one place so that you can easily find the answers you’re looking for when you’re trying to setup Gmail on Surface tablets for maximum functionality.

Sync Google to Surface RT: This post was one of the first ones we wrote on the schism between Microsoft and Google about the discontinuance of Gmail’s support for ActiveSync. That decision effectively broke the Surface’s (and Windows 8.x, in general) ability to sync anything but simple IMAP mail with Gmail. These instructions still work if you’ve not upgraded to Win 8.1.

Windows 8.1 Breaks Google Calendar Sync: When Windows 8.1 was announced we (along with a lot of people) were hopeful that Microsoft had come up with a way to allow for full function syncing between the Metro Mail/Calendar app and Gmail again. We were disappointed but, we came up with some ideas on how to work around the problem. This post explains the options you are left with.

Sync Google Calendar in Outlook RT: Despite not fixing the Metro Mail/Calendar app issues, Windows 8.1 on the Surface RT included Outlook RT which was noticeably missing in the Windows 8.0 version. Like the built-in mail app, it didn’t fully support Google (again disappointing) but it did allow for read-only access to Google calendars. Instructions included.

Setup Google Apps Sync for Outlook 2013: This post was specifically for Google Apps for Business or Education users with Surface Pro or Pro 2 tablets. In this post, we covered a workaround to let you use one of the “click to run” version of Outlook 2013 (like Office 365) with the Google Apps Sync tool. This restored full functionality (working mail, calendar, contacts, etc.) but it only works for Surface Pro/2 tablets.

Hopefully you’ve found this post helpful in helping you find the information needed to get Gmail to work with your Surface tablet. We will cover how to move Google Contacts and Google tasks to Outlook in future posts.