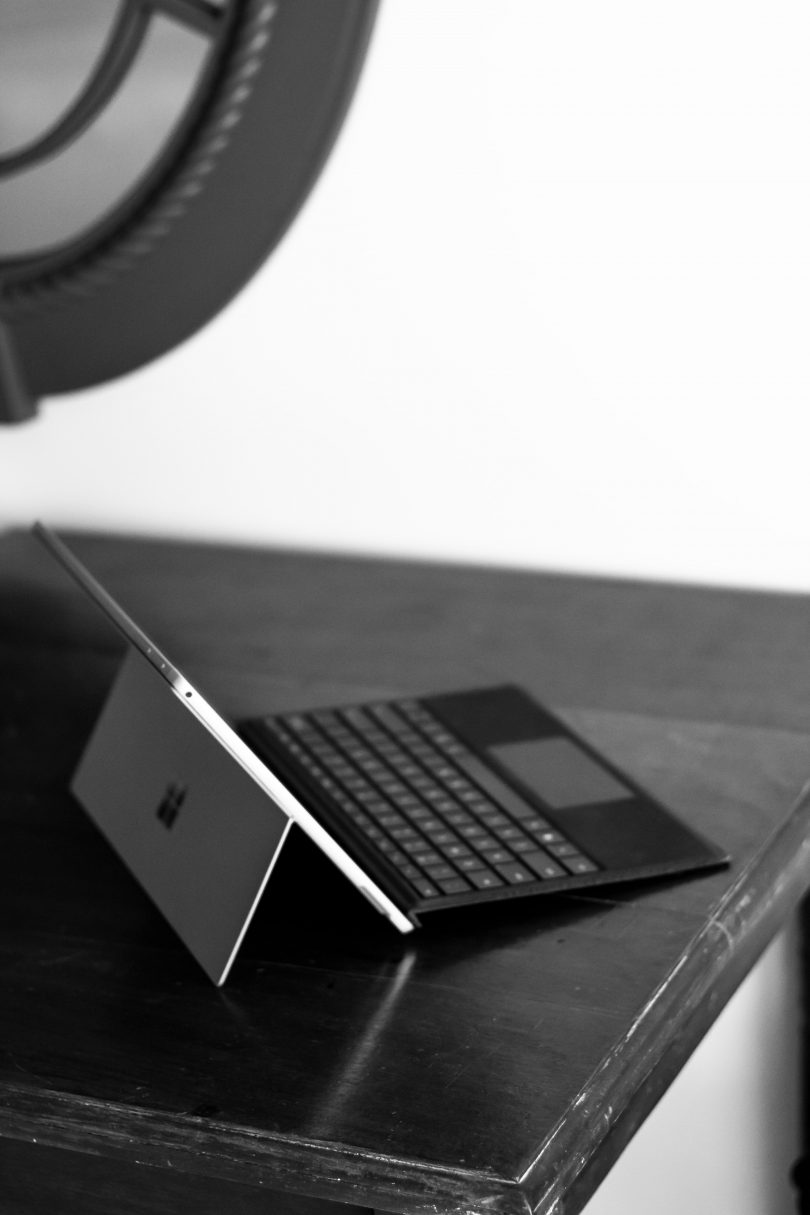 Learn how to edit videos on a Windows PC.  There’s no running away from the fact the consumption of video content has increased by a staggering amount in the last few years. Especially with the advent of social media and other prominent digital marketing platforms, video content knows no bounds.

Almost every business owner is concerned with promoting their product or service through a video demonstration to make the most out of their efforts. And, when you have to edit videos on Windows PC, you need to be a little careful about what you do.

Bear in mind learning about video editing can be overwhelming for a beginner and even an expert. After all, with tons of features being included in each of the video editors available, it can be hard to make the best choice at once. Even though everyone has access to several video editing equipment, going through the best tips and tricks to edit videos on Windows PC is important. After reading this guide, you will understand the best edit videos on Windows PC and learn about using them to the best of your abilities.

What to Consider When Editing Videos on A Windows PC?

If you have decided to do everything yourself on the PC, you might not have to unravel various features at once. But, if you have reached out to the post-production process, it will require you to present the entire footage that has been captured. And, very often, the computer and the camera itself will have a strong impact on the choice of your video editing software. Because each footage has to be edited to the best, your video editor will have to embrace the format first. Here’s What You Need to Consider in The Process?

What Type of Video Do You Want to Make?

Do you wish to create a short film through the video editor or a video that proceeds for several minutes? Is it a conventional video or a gaming tutorial? Or, do you wish to depict art through your work? Having a perspective on what you want will draw you one step closer to making the right video. And this will narrow down to finding the best video editor. Once you do, the next step will be to check out the tools that need to be used for editing.

Because you have decided to edit videos on PC, the computer’s performance will influence the output. In other words, the time it takes to produce a video of your choice will depend on how well your computer is performing. If you check out any conventional video editing software on the web, they will have their requirements to be fulfilled. And since windows PC has been the number one choice for many video editors, you can edit video timely.

For your information, the desktop configurations on PCs have only gotten more powerful with time. And, since Mac is expensive, PC is the best choice to be dealt with. However, such differences only create an issue for pro video editors who want to do everything on time. Therefore, if the software that you’ve chosen demands tech specs, you’ll have to prepare your Windows PC for it.

As explained above, you should know the storage requirements of a certain video. Since Windows PC is easy to use and has an elaborate capacity for videos, you should still free up from somewhere between 3 to 4GB on your computer. This way, you can create intriguing videos without worrying about freeing up space at the end of the project. Your hard drive has to provide elaborate capacity to the software so that the video can be prepared easily.

If you don’t want to use video editing software for Windows PC, you can use the free version. After all, not everyone can make an effort to edit videos with premium software. The free version allows you to add text, music, trim video clips, overlay effects, and even 3D objects. And, if you’re naïve with video editing, this basic tool will equip you with the important features that can make a difference to your project. Today, the free video editor on Windows PC is being used by tons of people globally. Since it is free and easy to use, making the most out of it is not hard.

For your information, video editing is a craft that easily takes years to master. But, within a few months of working on a Windows PC, you’ll quickly become a better version of yourself. Plus, even if you have little to no experience, working on tons of projects without any distortion will become easy for you. Therefore, now is the best time to check out the free editor on PC, so you can acquire the basic skills and start working on it.