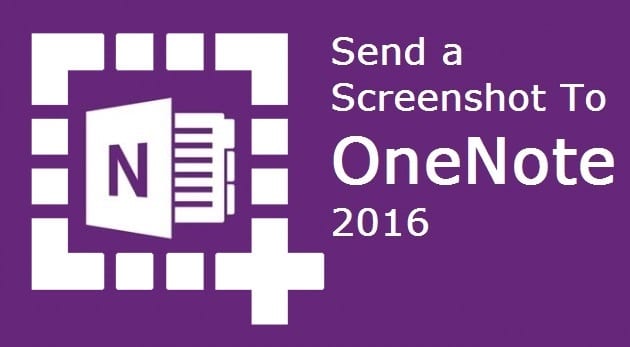 After my recent post about changes to the Surface app that allows users to customize what the Pen does on later Surface Pro tablets and Surface Books, a lot of people started asking if it was possible to capture a screenshot to OneNote 2016. As you probably know, currently the built-in screenshot Pen action opens the Universal/Modern/Metro (whatever they’re calling it now) version of OneNote instead.

So to make this possible for folks, I built a small, bare-bones, program that simply captures a screenshot to the clipboard and opens OneNote 2016. From there, all you have to do is paste it normally and resize it however you want.

Note: This program will not work if you are running Windows 8.x because the Surface app is more limited. So, these instructions are for Windows 10 devices only. Also, I didn’t have a copy of Office 2013 to test, so if you’re still running that version of Office, it might not work.

Send a Screenshot to OneNote 2016: How-To

If neither version of OneNote is installed (or in the default location), you’ll just get an error message.

OK, now that you know all that, here’s how you can get and configure the executable: 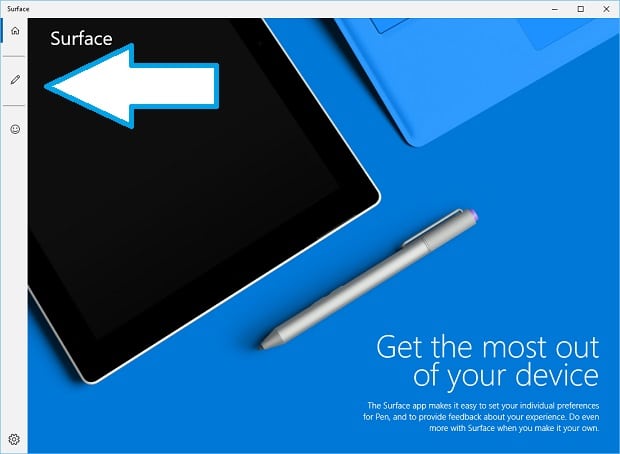 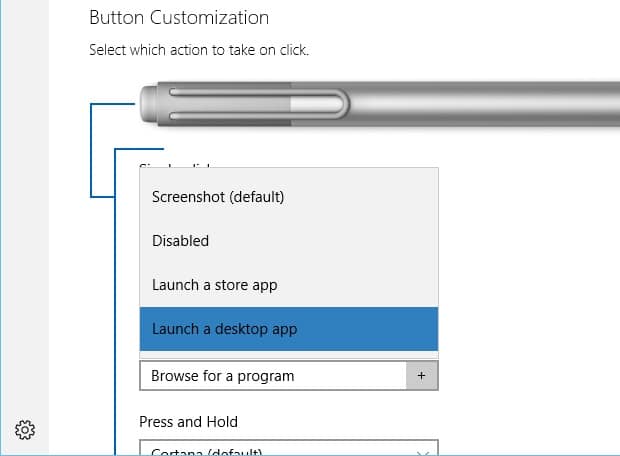 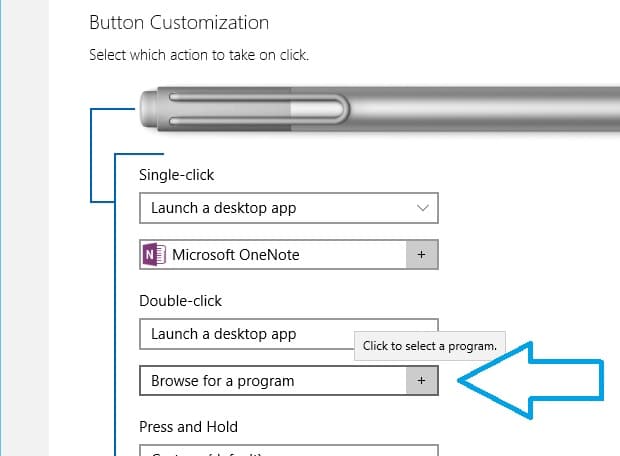 That’s it. Now when you double-click the eraser button on your Surface Pen, OneNote 2016 will open. Once it’s open, just paste the picture normally. When the picture is pasted, just be aware that you may need to resize it on the page.

Oh, one last thing, if you ever get an error like this one:

It probably means that the screen2outlook2016.exe file got moved or deleted. In that case, download another copy or re-point the double-click action to the new location.

Like I said, it’s not fancy but it works pretty well for me. I hope you find it useful too.