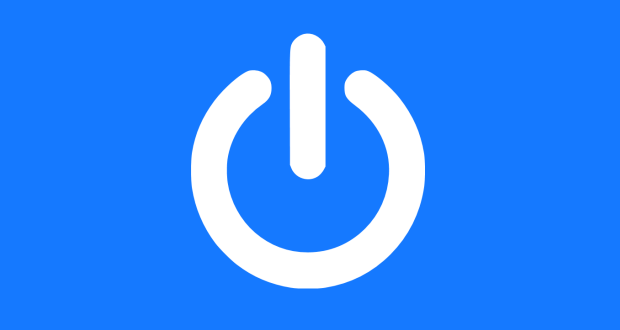 Here is the scenario: We have had arctic temperatures here in the mid-west for the past couple of weeks. Yesterday, on the way home from work, we made a stop and had several bags of stuff to carry in with us. Consequently, we accidentally left one of our Surface tablets in the car overnight. And the temperatures dropped to -15 F!

Since we have two Surfaces, we did not notice that one was missing.

So, guess what happened? Yep, the Surface froze and won’t turn on.

We brought it inside in the morning and let it warm up for several hours, but it still wouldn’t start. So, we figured the battery must be drained and plugged it in for an hour. The Surface RT still would not start.

So, at this point we had two things to try, one of which is not recommended for Surface RT/2.

This is the preferred method but it still did not start our Surface RT.

Important: Microsoft says to NOT use this process on a Surface RT or Surface 2. But obviously our Surface RT already seemed dead, so we were willing to give it a shot.

This method worked for us! But as we said, we did not have anything to lose. Microsoft says it’ss a big NO-NO for the RTs. So, do Method 2 at your own risk.

And that is how you do a hard reset, if your Surface won’t turn on.

What Are Several Reasons Why Surface Pro May Appear Not to Turn On?

A quick google search will show you that if your Microsoft Surface Pro won’t turn on, you are not alone. It’s a common problem for many Microsoft users. It is easy to freak out when your expensive device will not start up and you are stuck seeing a black screen, but do not get worked up right off the bat. The solution may be as simple as needing charging and not a software issue. Though it is always best to take it into the Microsoft store to be serviced, there are certain things you may want to try beforehand.

There are a few reasons why this could be happening, and usually, there is a basic problem to check out with simple answers. The most common reasons are a charging cable connection problem or a power issue.

At the end of the day, there may be no method to try at home that will fix the issue keeping your device from turning on. Thankfully, there are trained experts ready to help you. Be sure to treat your device with care and get informed about the basic things it takes to maintain a healthy Surface Pro.

How to Troubleshoot a Surface That Won’t Turn On

There are a few ways to troubleshoot a Surface Pro that won’t turn on. Microsoft Support advises these options for users!

Before trying any of these suggestions, we are reminded to be sure to disconnect any additional plugged in accessories such as a USB drive, plug in keyboard, SD card, and any other connected additions. These add ins can affect your device and sometimes cause it to have issues turning on. If your device turns on just fine after you disconnect these accessories, you have likely found the source problem!

Of course, as mentioned before, if none of these troubleshooting options work, taking your device into the Microsoft store for the pros to check it is the best option for users!

Microsoft Surface Pro users may also like our video instructions on Delete Internet Cache on Surface RT upon Exit and Change Language on Your Surface.