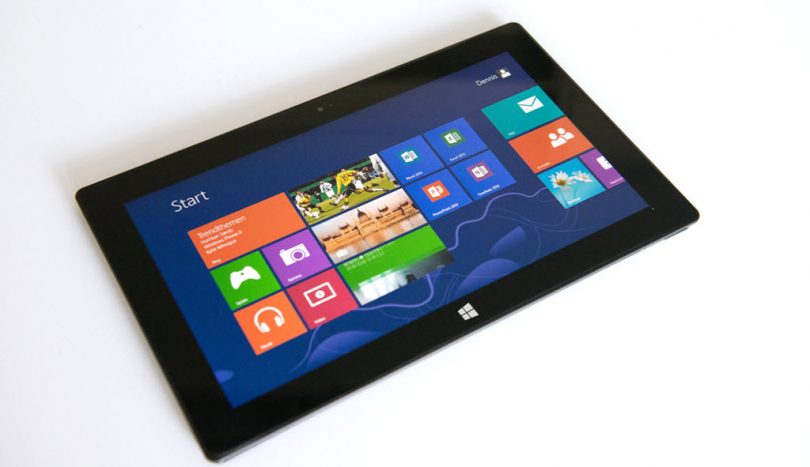 Microsoft has recently changed the display size limitation for both the Windows 10 Mobile and the Windows 10 Desktop OS varieties. This opens up possibilities for hypothetical models such as “Surface Mini” and “Surface Pad”.

Here are the details:

Windows 10 Pro was already handling 7-inch devices but that proved to be rather unpopular. That’s probably because this is a relatively low-end market and the price of the Windows 10 Pro OS was too high.

Here are my guesses on the future models:

Both will be capable of running UWP apps of course but running on the Intel CPUs, the Mini will be higher performance version of the two. This of course, will require more power to operate.

Me? I personally wouldn’t mind seeing either versions of the above, with no physically moving cooling fans and more optimized for battery life than performance. It would be a nice light productivity device to take everywhere “just-in-case”.