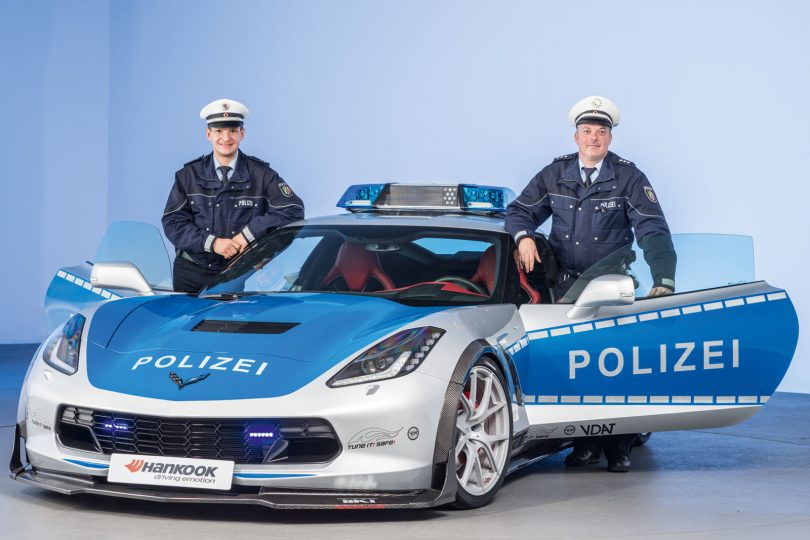 There are so many new interesting features that Microsoft introduces us with and it is hard to keep up to date with all them.

Window phones and Microsoft Surface devices are being used by the police department for traffic and accidents on the road.

Earlier this year, New York Police Department (NYPD) used the pilot program and now it has landed in Germany.

The police department of Saarland, Germany has stated that Windows phones and tablets accurately records all the on road incidents.

Furthurmore, the images and records are easily stored or transferred when used among these devices.

To relieve its forces and to reduce errors in the recording of minor accidents, uses the police of Saarland as a nationwide pioneer now in a test project Windows smartphones and Microsoft Surface tablets. Microsoft is among the supporters of the project” Mobile traffic accident recording to the police of the Saarland”, in which since September over a  third of crashes are recorded digitally within the jurisdiction of the police station Saarlouis.

I believe it is still in its test trial stage.

The Windows phones that is being used is the HP Elite x3 based off the photo.