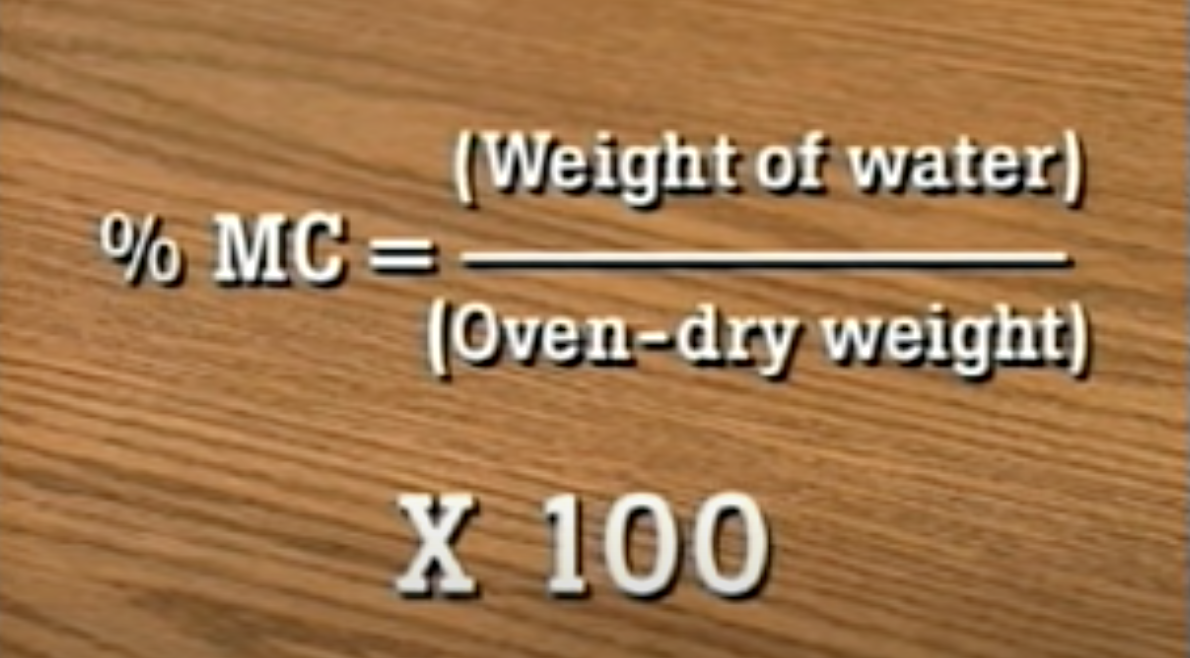 You’re carrying your stuff to the car after a rainy day in the office. As you walk toward your car, you accidentally lose your grip on your Surface.

It lands face-down, smack in the middle of a deep puddle. You hurriedly reach for it but.. you know it’s too late…. water comes pouring out when you pick it up.

A while back, we did a post titled I Spilled Liquid On My Surface – What To Do that covered using the rice method. This time, we are going to talk about something far more extreme: The Oven Method.

Basically, some people have had success fixing a water-logged Surface by using their kitchen oven to carefully “cook” their Surface and dry up all of the moisture.

In addition, people have even discovered that certain touch screen issues can be fixed using the same method. Usually, the touchscreen problems this fixes are a result of just a little bit of moisture getting into the screen assembly and messing up the touch sensors.

You might (understandably) have some questions about this. So, let’s see if I can quickly answer them…

This is one of those “last resort” options that I would try and  only on an out-of-warranty device. In other words, you have no other options (besides making your Surface into a fancy cutting board), you could give this a shot –  otherwise, don’t.

If you feel you have no other choice but to try this method, be aware that you are voiding your warranty. In addition, since the Surface has a battery that can’t be removed, there is the possibility it could EXPLODE!

I’m not kidding, there is a very low but real possibility that the battery in your Surface could catch fire and/or explode if you try this. So, this is very much a “TRY AT YOUR OWN RISK, IT’S NOT MY FAULT IF SOMETHING BAD HAPPENS TO YOU, YOUR SURFACE, YOUR HOUSE, OR YOUR DOG” method.

Also, be aware this will only work if water got into your Surface. If it was coffee, soda, juice, etc… this method will likely not work because once all of the water is evaporated away, you will still have an oily/sugary sludge left inside your Surface.

Now that we’ve covered that you probably shouldn’t do this, here’s how you could do it if you decided to ignore my advice and try it anyway:

First, to reduce risk somewhat, you’re better off using a large (but portable) electric-powered toaster-oven or smoker, as long as it has accurate temperature controls.

Why? Because you can power it via a long extension cord and place it in your yard or driveway during the process (assuming you have either). That way, if your Surface does catch fire or explode, you won’t risk burning your house down.

If you don’t have a yard/driveway or a toaster-oven/smoker that you trust to keep an even temperature, then using your kitchen oven is probably safer than using something that might get too hot and increase the risk of battery ignition/explosion.

Do I really need to tell you to get a fire extinguisher just in case? Well, consider yourself told.

Here Are The Steps:

After it’s completely cooled down, place it on a table or counter (don’t hold it) then turn it on and step back.

If it comes on, let it boot up without doing anything for a few minutes, then feel the device for hot spots (especially in the back). If it gets really hot, it’s not safe to use because the battery probably sustained damage from the heat or water.

Assuming it’s not too hot, try turning it off and connecting it to the charger. Occasionally check to make sure it’s not getting hot during the charging process, which might also indicate battery damage.

Assuming it came on and stayed cool the whole time, it’s probably safe to use. Good luck and, if something goes wrong, I had nothing to do with it 🙂