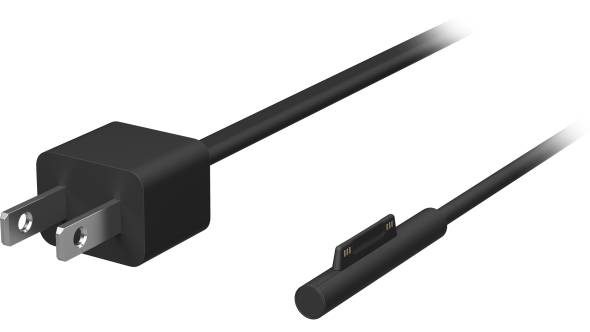 Two weeks ago, we reported that Microsoft had a problem with the SP3 power cord (along with the SP/SP2) and was voluntarily recalling the power cords for Surface Pro, Surface Pro 2, and Surface Pro 3 devices sold before March (15th) 2015.

At the time, all we knew is that there was the possibility that the power cords could be damaged if they were twisted and that a “small number” of folks have reported an issue.

Well, now new details have surfaced. It seems that at least 56 reports of the “AC cords overheating and emitting flames” and an additional 5 reports of “electrical shock to consumers” according to the recall notice on the U.S. Government’s Consumer Product Safety Commission website that was posted yesterday.

There was a similar recall posted on the Canadian government’s Healthy Canadian website.

SP3 Power Cord Problem Gets Hot: What To Do

If you haven’t already, go to Microsoft’s recall notice website for this issue and start the process to get an exchange. Also, according to the same website, you should stop using the power cord immediately.

Remember, that according to Microsoft: