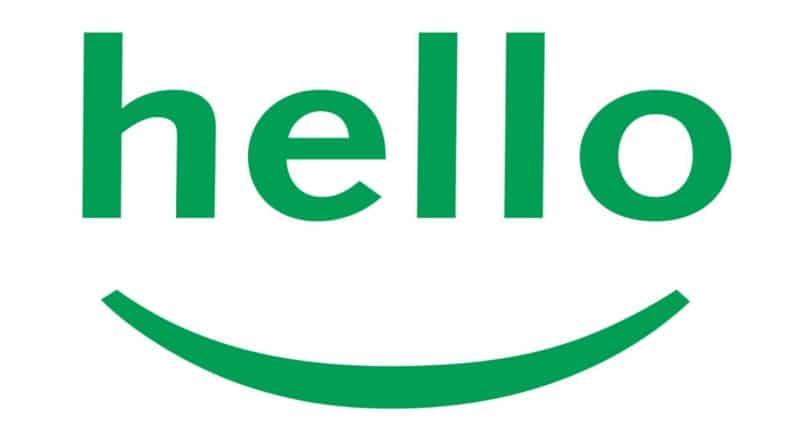 As Tim has mentioned already, he has moved to the next phase of his life. It has taken him and his wife a great deal of efforts to keep this blog growing and I have admit they have done an excellent job! I’ve formerly kept a camera blog in the past and let me tell you, starting a new blog from scratch and getting it to this point is quite a challenge.

Tim has already posted a short bio about myself so you may have some idea about me, but I’ll give you a bit more about myself so that you know where all this is coming from.

I was originally born in Korea, completed high school in England, and completed a B.Sc in Computer Scienece at Montreal. I worked for many years within the software development field, initially as a software developer, then as a project manager and eventually a director briefly. I’ve worked on pretty much all aspects of IT including Unix based server software, Windows client apps, Android client apps and Java/PHP based web development environments.

During these years working as a salaryman, I’ve always had a dream of operating my own business and even started several of them with close friends but none of them really worked out. A new breakthrough was about 5 years ago – I developed a new website during my own spare time, and after 6 months, made my first dollar! (Ouch). Yes, starting a new website and living off it is indeed incredibly hard. But I haven’t given up and kept trying, and finally I am at the point where I can consider myself a self employed person. Finally no nasty bosses to deal with and I can work remotely and when I want.

Since I was 11, I was totally a geek, deeply into gadgets. Just to give you an example, here’s what phones I’ve owned in the recent past:

I’m currently waiting for the next greatest phone with at least 6-inch screen which no one seems to be interested in building. No more 5.7-inch phones for me.

Here’s the gadgets I currently own:

I’m currently looking into the following:

As you can see, although I am gaining in age, my passion for gadgets isn’t declining. My wife still laughs at me. 🙂 One thing for sure, I will be one of the first to get the new Surface Pro 5 when it becomes available to the market!

The next phase of my life will change drastically. Recently, we experienced a bit of a health scare (thankfully turned out ok) and realized that the life is too short. My wife and I enjoy hiking (and taking pictures) a great deal so we’ve decided to purchase an RV and travel everywhere in US and Canada, starting in couple of years. We hope to visit as many National Parks as we can and meet new people as well. My current “job” fits this lifestyle perfectly. We hope to experience and learn a great deal during the next phase of our lives and become a bit wiser when we finally come back home and help out younger guys (including our own kids) who are about to break into this harsh adult life/society. As usual, our RV will be heavily customized including lots of battery power and solar panels. To me, an RV is also a gadget. 🙂

Hopefully I can successfully continue what Tim and Joanna have built so far and introduce one of my own son into this when he is ready.

Oh and I am camera-shy so I will not post my facial pictures online. Sorry! 🙂