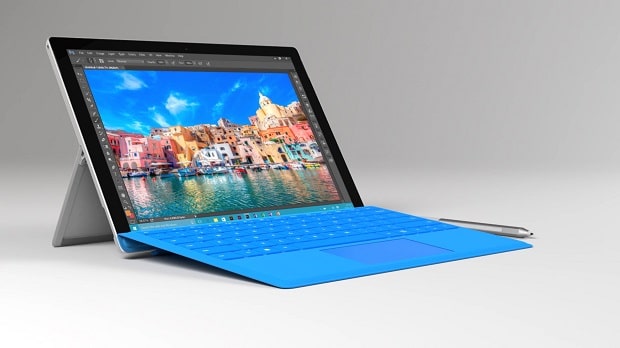 This is my first official post at LoveMySurface and I’ll start with some rumor on the Microsoft Surface Pro 5 and Surface Book 2.

Microsoft does not typically give us any ideas on when their next model is likely to be released. They haven’t even been consistent with the release dates of the new generation models year to year. Here’s how Microsoft released their past Surface Pro models:

Your guess is as good as mine, but the history says it will be announced either within the next 2 months or it will be in October. However, there is an important factor that will affect the release date. There is a good chance that Microsoft will wait for the new generation of CPUs to be released by Intel, which is currently code named ‘Kaby Lake’. Their original plan was to release this CPU mid 2016 but they’ve decided to delay this to late 2016. This lines up with Oct 2016 time frame quite well, so I would bet my money on this date. But if they choose to release the next gen models with the current generation processors, they may be able to release them by this June.

Modern electronic gadgets don’t change much as far as introductory prices go. As new versions are released, older versions come down in price. It would only go up significantly if the upgrades are substantial. Typical screen, CPU, memory, battery and storage updates will not push the new version’s price much if at all. The Surface Pro 4 was introduced at $899US or £749. Expect similar prices for the new models.

Back in January, a patent by Microsoft was leaked which hints towards a rechargeable Surface pen and a dock. The “dock” will likely be attached to the side of the Surface unit with appropriate contact points to provide charging capability. You will find much more details in this article by Patently Mobile.

Assuming the Surface Pro 5 will be released towards the end of this year, the new processor from Intel, code named Kaby Lake, will power the new generation lineup. Kaby Lake will use the same manufacturing process (14nm) as the current generation processors, so this could be taken as a minor update. Without going into great amount of details, you can expect the processor to offer the following improvements:

None of these are confirmed but they are my educated guesses: