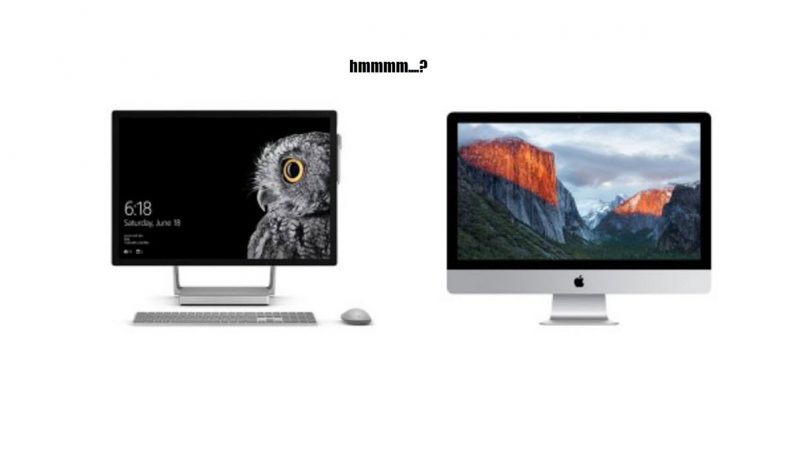 Hello everyone we have quite interesting news for you guys.

No one believe that the Surface Studio would be a big seller at first because of its relatively high price point.

Nevertheless Microsoft shipped out 15 000 units of the Surface Studio!

But if that’s not crazy Digitime reports that another 15 000 units need to be shipped out!

Mind you the prices of the Microsoft Surface Studio are:

The hype might die down later this year but it is definitely making Apple nervous of having a competitor of their iMac series!