I’m sure that you already know that if you get a Surface 2 or the older Surface RT, it comes pre-installed with Microsoft Office 2013 RT – which includes Word (RT version). If you have a Surface RT and haven’t upgraded to Windows 8.1 yet, the Windows RT 8.1 upgrade will also add Outlook to your Office apps so you may want to consider it.

So, here is what’s NOT included in Word RT on Microsoft Surface: 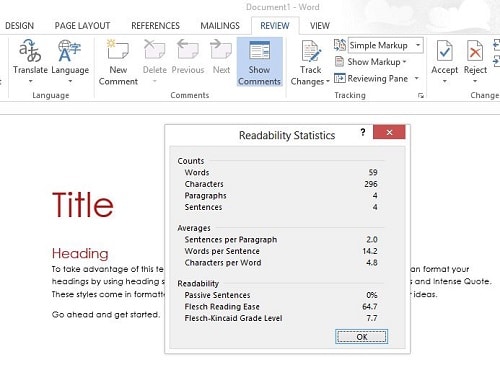 So, in short, Word 2013 RT version is nearly the same as Word 2013. It has a few limitations but I would not call them deal-breakers. As a matter of fact, from my point of view, the fact that you have Office (including Word) bundled for free on a Surface 2 is a huge plus. My biggest complaint is the lack of Group Policy support but you have to understand that I am looking from the perspective of administrating the Surfaces in an enterprise environment. And from what we are told the Microsoft Surface was not designed for that – fair enough.

Note: MS Word 2013 RT is a desktop application. So, you can start it in the Metro Interface but it will open in Desktop mode.

Also note: If you sign into your Surface RT/2 using a Microsoft account, your Word documents and personal settings roam with you. It’s easy, just sign in and go. But you do need an active network connection 🙂

You may also like our posts on the Outlook series.