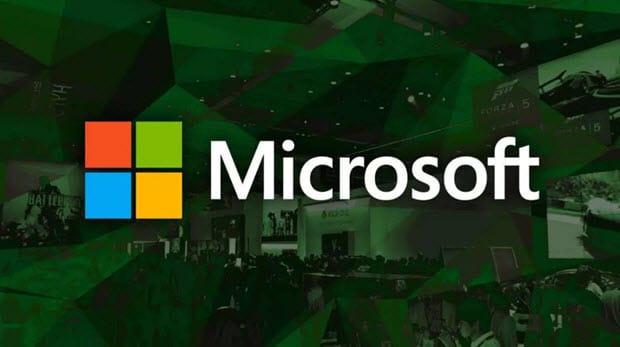 Microsoft is holding a major press event in New York on the November 2nd. So what does Microsoft have for us in this event?

Couple of things are clear – they will NOT announce the new Surface Phone. No Surface Pro 5 or Surface Book 2 either.

Then what else is left? Read on…

The first item is what has been leaking since months ago – the All-In-One Surface PC. The rumour says that there will be 3 distinct models. The main distinction will be the screen sizes – 21, 24 and 27-inch. All will be featuring 4K resolutions.

It is currently not clear if Microsoft will use any discrete graphics chip at all. Hopefully, they will find a chipset that is better than the one already used by the Surface Book, which doesn’t perform as well as it should.

As for the processor, it will select a range of models from the Kaby Lake processor line-up. See this article for some comparison points on how well it will likely to perform on the new Surface platform.

There is a slight possibility that the device may feature a detachable screen! If this is the case, you could have a monster tablet that you can carry around. This could be a very interesting feature that may attract someone like myself into this lineup. I’ve always craved for a large tablet. 🙂

The second item is related to their Office and Skype products. Skype was acquired by Microsoft for $8.65billion on September 2009. Skype always offered ways for users to purchase phone numbers across the globe and use those numbers for VoIP calls, both incoming and outgoing. You could use just about any device to make and receive calls which was the major draw, especially if you have unlimited data.

At the time of purchase, there were some hints that Microsoft may leverage Skype’s feature into their smartphone line-up which could have distinguished themselves from the rest. Of course, this probably wouldn’t have made any new friends with the telecom carriers.

So why does all of this matter now? These are the exact words from Microsoft:

Obviously, Microsoft is going to introduce a new way to collaborate within their cloud echo system. And it is more than likely that it will probably involve Skype one way or the other. Up to this point, Microsoft has not done much with Skype. Apparently, they are moving the Skype Teams directly under the Office 365 product umbrella which is a further indication that a new collaboration approach is coming. It is likely that the current form of Skype becomes invisible, at least when used within the cloud.

Both of these accessories are expected to be announced as part of Surface All-In-One package but don’t be surprised if Microsoft offers them as a separate package.

Here’s the leaked picture of the all new Surface Keyboard:

Naturally, people will compare this to the Apple Keyboard below:

The overall layout looks very similar, and I’m sure the chiclet keys will feel similar as well. I had a chance to try out Microsoft’s chiclet keys from another keyboard and those certainly felt nice. As you can see here, this model is wired.

Also, there will be a second variation that will be bluetooth based and will use AA batteries. The second variation is rumoured to be ergonomic in design which you will either love it or hate it!

As for the Surface Mouse, here is the leaked picture: 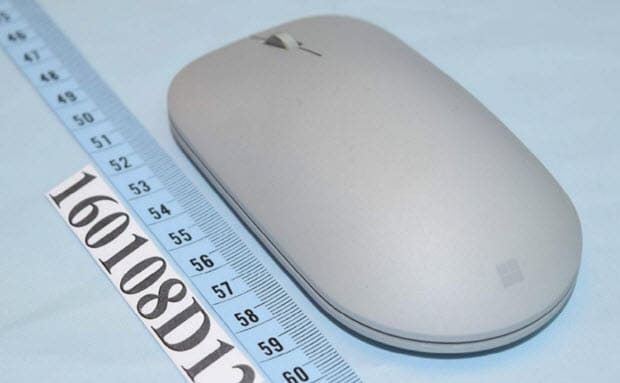 Obviously, this is bluetooth based. All I can say is that it looks elegant. This mouse looks rather similar to the one that comes with the Designer Desktop Keyboard. This mouse was criticised by those who have larger hands. Hope this is not the case with the new mouse.

The bluetooth will be Low Energy support variety, meaning two AA batteries will last up to a year before needing replacement (or re-charge).

As a comparison, here’s what the current Microsoft Design Keyboard & Mouse looks like:

This combo currently retails for $99.95US and it is bluetooth based. It is also heavily criticized for not supporting Windows 7, which is more than likely be the case for the new Keyboard / Mouse combo as well.