Another week and another weekly Surface News Roundup for your reading pleasure.

This week, it’s mostly about money with 3 of the 4 stories focusing on sales, competition, and acquisitions. Here’s the rundown for you:

Microsoft managed to ship an impressive 2.5 million Surface tablets during Q4 of 2015. This resulted in a total of 6 million units being sold during 2015.

That happens to be 50% higher than the market expectations of four million. This is good news for Microsoft and it keeps on coming since many analysts are expecting the Surface to continue to grow by as much as 30% (or 8 million units) in 2016.

This is at a time when global notebook shipments are expected to remain weak in 2016. 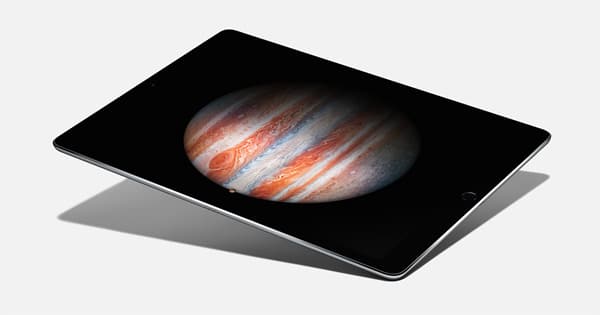 Despite coming in at 150% of projections and selling 1.6 Million Surface tablets, Microsoft could not beat the Apple iPadPro  for the total number of tablets sold during the last quarter of last year. Apple sold an impressive 2 million iPad Pros during Q4 of 2015.

So, if the Surface is so good, why did the iPad Pro outsell it?

There’s several factors, not the least of which is the sheer number of Apple fans who tend to buy anything Apple puts out. Also, let’s not forget that both the SP4 and Surface Book have had some growing pains (especially with power and battery drain issues) which probably hurt adoption.

To me, however, the ratios and percentages are more important. You see, the IDC has said that the world-wide tablet market is down as much as 13.7% compared to last year with Apple’s losses as high as 24.8%. These losses in the tablet market are expected to continue. Microsoft, on the other hand, is actually seems to be gaining market share.

I think, over time, we’ll continue to see Microsoft gain ground on Apple in the tablet market. Of course, that is dependent on Microsoft fixing the ongoing issues with the SP4 and Surface Book.

If you have an iPhone or Android phone, you may be familiar with the popular 3rd party keyboard Swiftkey.

If you’re not, Swiftkey is an intelligent keyboard that learns your writing style and can predict what you’re trying to say. It’s also pretty good at correcting your spelling mistakes on the fly (I know I could use this). The result is a faster typing with fewer mistakes.

With this technology, Microsoft can be making the onscreen keyboard on the Surface (and perhaps the rumored Surface Phone) much faster and easier to use. Take a look at the video above to see what Swiftkey can do for you.

Folks on the “Fast Ring” of the Windows insider program now have access to Redstone build 14257. This newest test build of Windows 10 offers a multitude of bug fixes but, also, one very important new feature… Extensions for Microsoft Edge.

As you may know, Edge has had a rather limited feature set. This is, mainly, because of the lack of extensions. With the new build, I’m hoping that Edge will be more useful to me than before.

In addition, Microsoft has announced a change in methodology for the insider build releases. In the past, Windows Insiders would see a new build every 30 days or so. Starting now, Microsoft is planning on sending out builds as frequently as every week but with fewer changes between releases.

If you’re curious about the fixes included with Build 14257, here’s a complete list:

Also, since this is a “test” version of Windows, here’s a list of known issues that will (presumably) be fixed in an upcoming release:

OK, that’s it for this week. I’ll be back with another weekly Surface news roundup for your enjoyment and information.