It’s that time of week again. Time for the Weekly Surface News Roundup.

Here’s my list of interesting news for Surface owners that is in addition to the Surface Pro 4 or Surface Book announcements earlier this week:

I know it’s a little light but, because of the announcements on Tuesday, the news stream is still flooded with opinions. OK, with that out of the way, let’s get started… 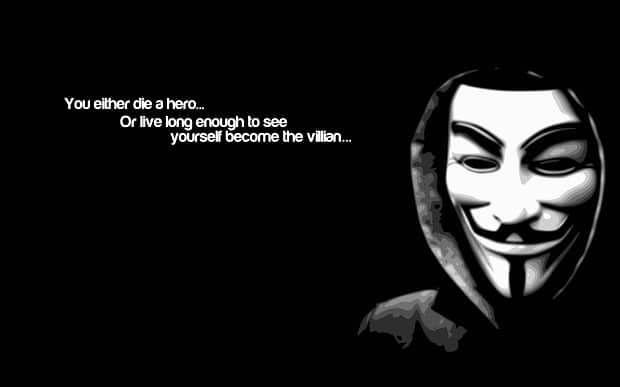 Malware, even the name implies it’s malicious. However a new malware that infects network routers may actually be doing some good. Linux.Wifatch has been making rounds for months and one of the first things it does when it infects your router is patch it to make sure it’s more secure from other viruses and malware. Once it’s done improving your network security, it tries to spread to other network routers it can find.

Symantec has been watching Linux.Wifatch for a while now and, so far, it hasn’t done anything malicious.

They are quick to point out, however, that it could suddenly become malicious at any moment. So, since you can get rid of Linux.Wifatch by simply restarting your network router, they advise you to do so, then make sure you apply the latest patches to it. If you don’t apply the patches, Linux.Wifatch may re-infect it.

Now, for the obvious question; why didn’t they call it “Anonymous.Batman?” 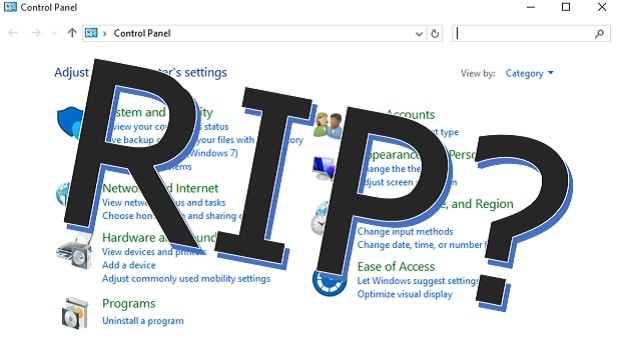 According to Mark Wilson at Betanews, Microsoft is thinking about getting rid of the iconic Control Panel that has been in every version of Windows since Windows 2.0 was released in 1987!! Instead, they would make the Settings app in Windows 10 more complete.

This story originated on Twitter when Gabe Azul was asked about the Settings app and Control Panel.

If you’re a die-hard fan of the Control Panel (and its familiarity) you don’t have to panic yet. There hasn’t been any schedule put forward by Microsoft as to when this might happen. The Windows Insiders (running beta versions of Windows) will see the change before it happens.

When we see it, we’ll let you know it’s coming.

I’m looking forward to getting back to normal news stories again next week…or may not, maybe there will be more of the SP4 and Surface Book stuff…who knows…