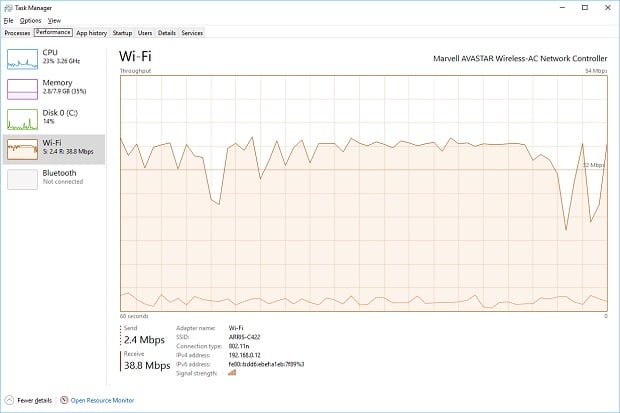 If you use OneDrive a lot (as I do) you’ve almost certainly run into issues where OneDrive is taking up all of your bandwidth which, pretty much, makes your Surface unusable for anything else that is trying to use the network, such as your web browser or email. As you might expect, this problem rears it’s ugly head most often right after an operating system reset because it is trying to sync all of your data from OneDrive. However, it can also happen because you made updates to a large number of files (or just a few updates to large files) in your local OneDrive folder.

The best way to handle this issue would be to throttle OneDrive (put a limit on it), so it can’t use all of the available network bandwidth. Doing so would limit the amount of bandwidth OneDrive could use and allow you to keep using your Surface for other things at the same time.

Unfortunately, Microsoft hasn’t (yet) seen fit to include a setting in OneDrive to do such network throttling but, that doesn’t mean it can’t be done.

You can use something called Local Group Policy to effectively throttle OneDrive, however, it only works for uploads. If your bandwidth issues are because of files being synced from your Surface up to the cloud, this should do the trick for you.

If your bandwidth problems are because you have a lot of files being copied down from the cloud to your Surface, check out the next section (Netbalancer). 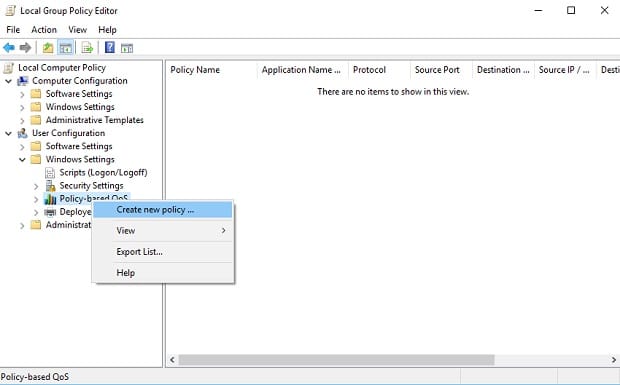 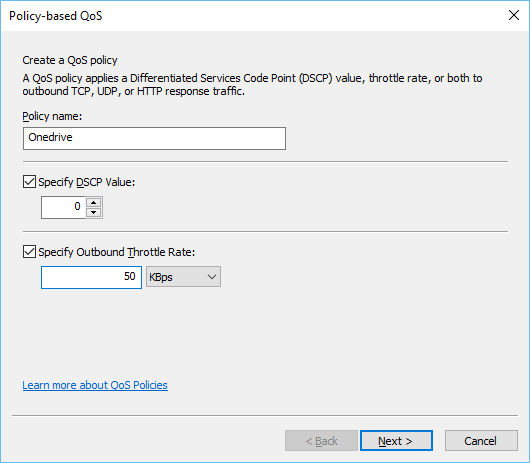 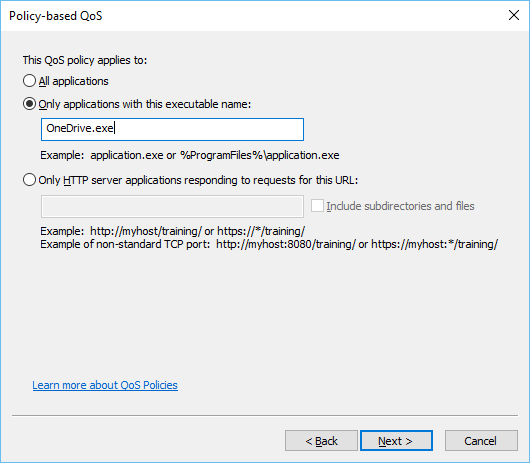 The policy should take effect after a few minutes but, more often than not, you’ll need to restart your Surface before it will throttle OneDrive.

NetBalancer is a free internet traffic control and monitoring tool for Windows. It basically acts like a “traffic cop” and controls how programs use network bandwidth. It does so by setting priorities for applications. As you might expect, applications with higher priority get more bandwidth than those with a  lower number.

First, you’ll need to download and install NetBalancer which is pretty straight forward. During the installation, you’ll be asked if you want to download and use their standard priorities list. For most users, I would recommend doing so. If you’re a power user, though, you may want to skip using their list because it will also put limits on other programs you might not want limited.

Once it’s installed, the default priority list will do a good job of keeping OneDrive in check. However, if you want to have a little more control, you can do the following: 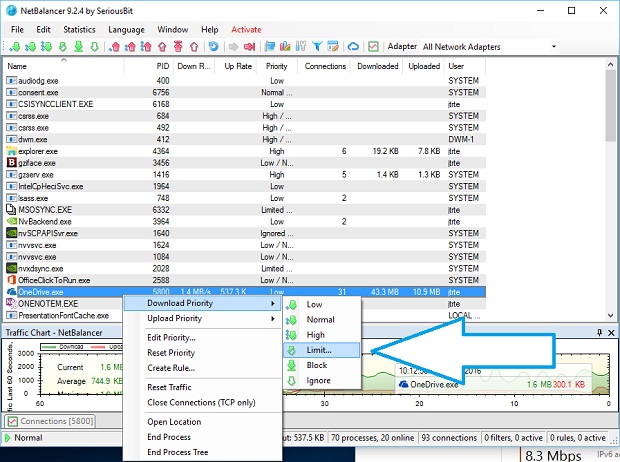 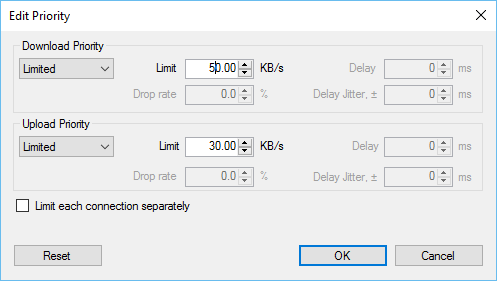 That’s it. Now OneDrive will stop using up all of your network bandwidth while it’s updating.