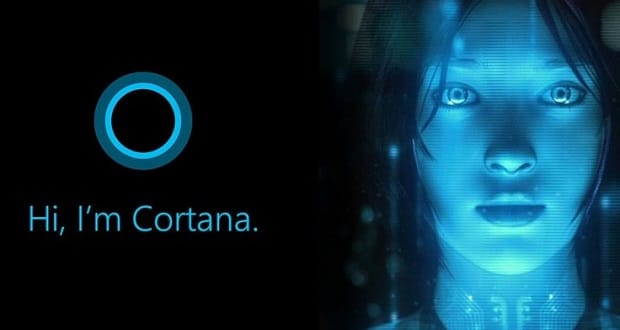 One of the most touted features of Windows 10 is the integration of Cortana.

Cortana is a digital personal assistant that takes over the search functionality from earlier versions of Windows and “she” can do so much more than just search!

In this post I will cover the following Cortana topics:

The basic Cortana setup is pretty straight forward; so, you shouldn’t need any help getting it done. The first time you click on search, the setup will be initiated. However, the “Hey Cortana” feature (which allows you to activate Cortana by voice command) is not turned on by default. This is a shame since, without this capability, she’s basically just a search field you have to type questions into.

Fortunately, it’s easy to set her up to respond to voice commands, just follow these steps: 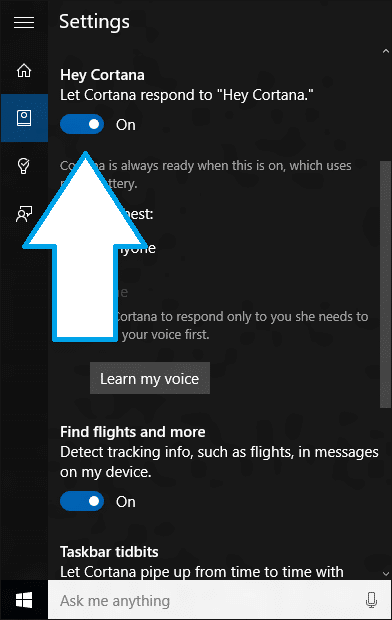 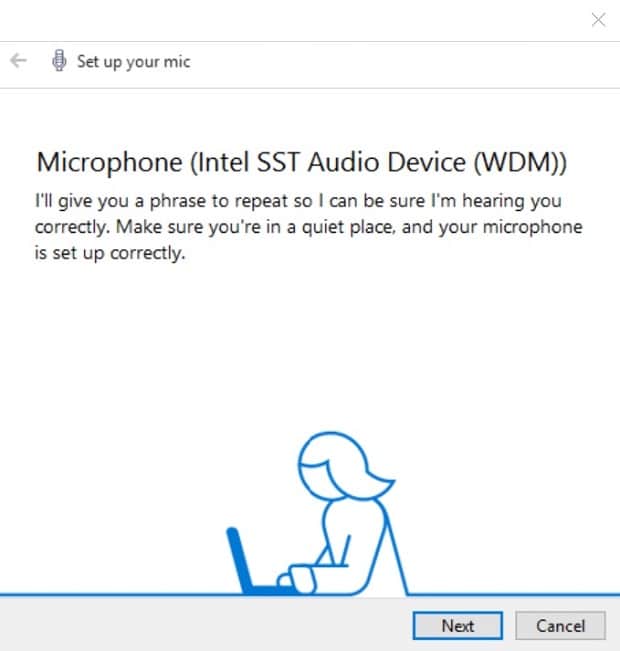 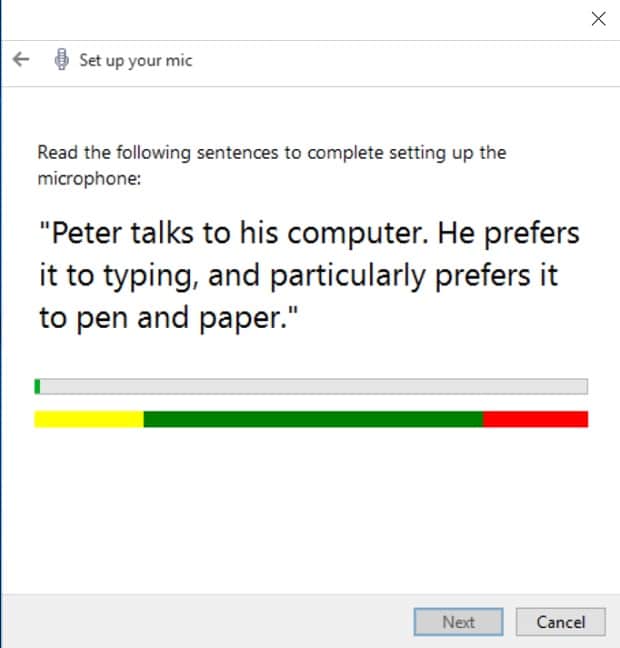 At this point, Cortana will respond when someone says “Hey, Cortana” followed by a question or command. Now, we’re going to go a step further. We’re going to have her learn your voice, so that she will (usually) only respond to you. While this is an optional procedure, I highly recommend it: 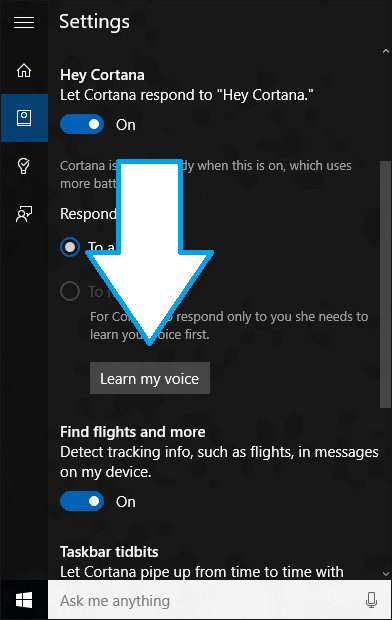 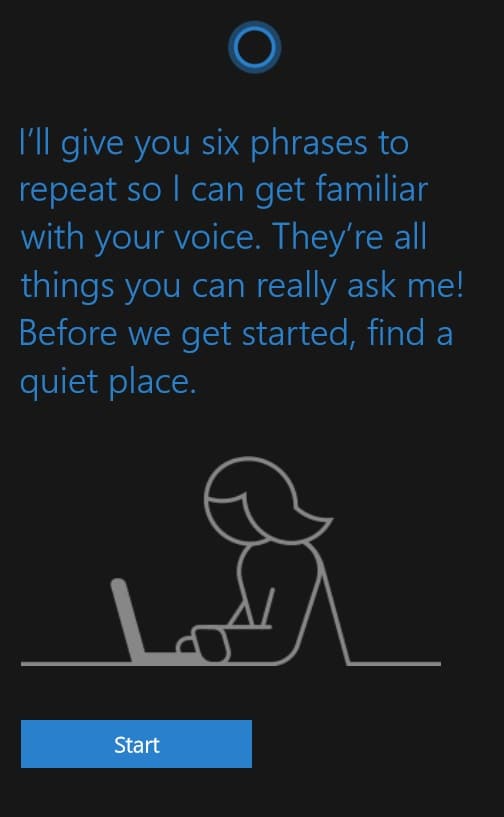 After you finish the 6 phrases, Cortana will be optimized to your voice. In case you’re wondering, optimizing Cortana up to respond to only your voice has a couple of advantages:

Now that Cortana has her voice activation feature configured and optimized, let’s cover a few questions you may have about how she works. Here’s a short list of frequently asked questions about Cortana on Surface tablets with Windows 10.

This flexibility is pretty awesome since most people don’t ask for something the exact same way every time but it does make it a little harder to know what commands she’ll respond to.

To get started, here’s a list of “starter” commands you can use with Cortana on your Surface. To make it a little easier, they have been broken into sections. Remember to start with “Hey, Cortana” before saying one of these commands:

You can have Cortana open applications and access features for you.

She can help keep you up to speed on the weather.

She can manage your music for you from across the room.

She can keep you in the loop for local, national, and international news. Don’t use this feature too often. Through no fault of Cortana’s, listening to too much news coverage can cause sever depression nowadays.

She can also direct questions posed in the form of a simple search. Be aware that she will usually just open a Bing search page in Edge in response to a question but, sometimes, she answers you directly (for example, if you ask her a simple math question).

Overall, the above voice commands work fairly smoothly. However,  you can expect to experience a few glitches in the system as Windows 10 has just launched. As you interact with her more (and as Microsoft updates her vocabulary) you’ll probably discover more things you can say to her.

In addition to being serious, Cortana can also be quirky and funny. There are several questions you can ask her which will solicit a humorous response. The PC Advisor website has a pretty good list of them. Here’s a few of my favorites:

Why did the chicken cross the road? 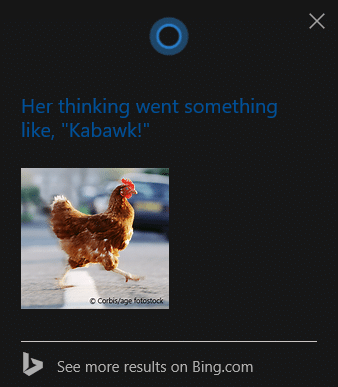 Do you Know Clippy? (He was an annoying mascot from older versions of Office) 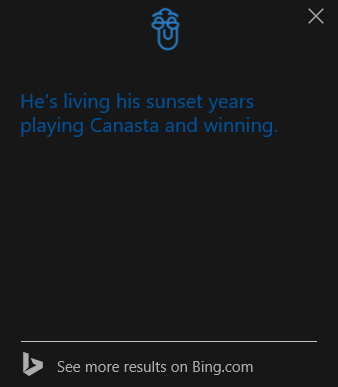 If you’ve been struggling with Cortana on your Surface tablet, this article should help you out. Also, if you come across any additional useful (or funny) things you can say to Cortana, please share them with all of us in the comments.