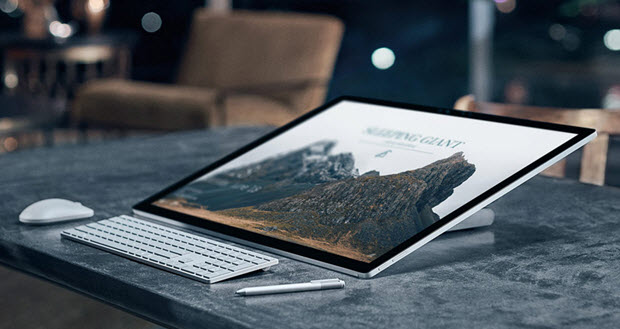 The physical form of the all-new Surface Studio is certainly gorgeous. IMO, Microsoft has beaten Apple in its own game as far as the design goes. It may have even defined a new product category.

But who is Microsoft targeting the Surface Studio to? 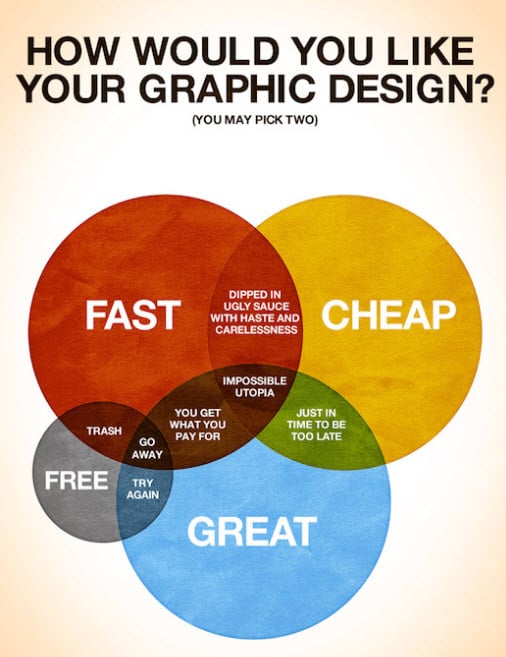 It is obvious that the Surface Studio is going after the designers. The fact that it flattens out into a digital drafting tablet should be a huge draw for them. 3:2 aspect ratio works great for this group. Ability to adjust color settings based on use cases could be useful for them too. Adobe sRGB and DCI-P color settings, 10-point multi-touch are all cool. Supports HDR and TrueColor. Nice. Expanded color output (they probably mean 30bit instead of 24bit). Great.

You will see exactly what you see on a paper.

Just as a comparison, Apple’s own offerings don’t even offer a touch display! They are so far behind now. Some key apps from Adobe are still available only for Macs. But this situation won’t last forever. Heavy duty 3D rendering type of work already works better on Windows. When both platforms offer the same suite of apps, the usage experiences are very similar, even today.

As for the display, 28-inch might be small-ish as a main screen for this group. They tend to go for the largest displays available. But the ultra-high resolution (more than 60% higher than 4K) is welcome for them.

Although digital drafting tablet sounds nice, most of the current generation designers are used to Wacom tablets which are typically built as a solid sheet of plastic. Think of mouse vs pen on the touch screen. There will be a learning curve for them. On the other hand, if you were already eyeing on Wacom Cintiq, this offering could be very interesting.

The Surface Studio comes with some 3D apps, but I doubt any of the serious designers will use those. These are apps designed for enthusiasts, not professionals.

Surface Dial could be an interesting option for them. I look forward to see what app developers can do with this piece of hardware. 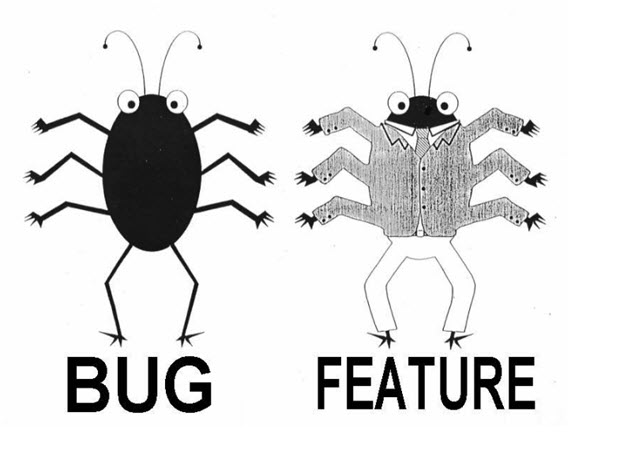 These guys (not the bugs!) like big screens and high resolutions. Big on the processor specs too. So far, the Surface Studio ticks (no pun intended!) on all of them. Pen-based touch screen isn’t going to be all that important for them but it is a nice to have.

The fact that the processor is based on Skylake architecture (rather than Kaby Lake) will bother them, not because it actually makes a huge difference, but because they know its not the latest. Yes, I was one of them! 🙂

Physical form is not that important for this group however. They would rather spend money on the spec even if they end up with some additional bulk. 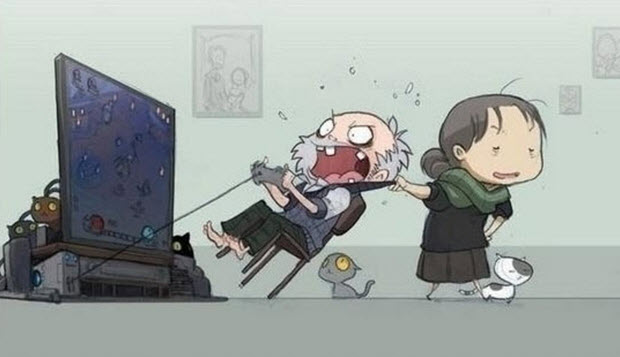 Gamers also tend to be spendy, especially for the display, processors, and especially on video display cards.

The Surface Studio comes with either NVidia GTX965M or NVidia GTX 980M ($4000+ model only) which are decent, but by gamer’s standard, very ordinary. ‘M’ basically means they were meant for mobile platform hence you trade some performance for better power consumption and consequently, more compact cooling solution. (Me thinks most gamers would trade some of this for a big a** external liquid cooled CPU heat sink on their overclocked CPU.)

Oh, and AMD (aka ATI) solution tends to scale better on higher resolution displays. A small thing to keep in mind.

The Surface Studio’s display most likely won’t support NVidia’s G-SYNC. The response time probably won’t approach 4ms or faster either. Refresh rate won’t approach 144Hz or faster. All of these attributes are important for gamers. Your friends with better refresh spec will own you in first-person shooting games.

3:2 ratio is an oddball ratio for gamers. Some games won’t support it well.

Unless you have other needs for other use as well, I don’t see this happening for the gamers. 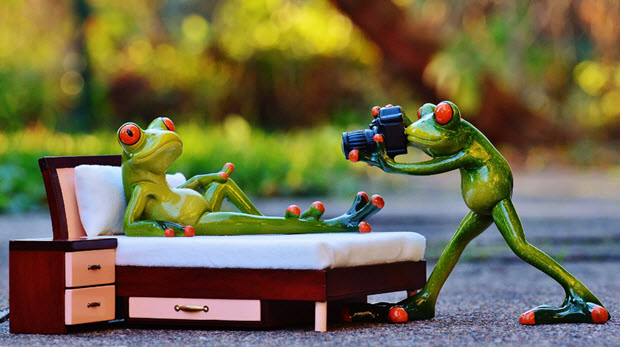 Now this is an interesting situation to be in if you are one of those. This group demands as high resolution as possible since most RAW shots they take feature far greater resolution than any monitor can handle today. 4500×3000 sounds a lot but that’s only just over 13MP. Still, that’s far closer than what a 4K display offers.

Accurate colors will do wonders for this group. This monitor is meant for this group. Only if Microsoft sells this monitor separately…. Should be possible since most of the PC components are located within that little flat slab at the bottom, right…..? 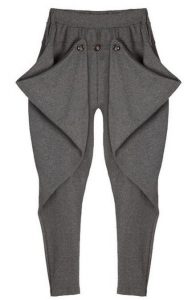 Ok, so not this kind of big pockets but you get the idea. 🙂

I’m sure some will buy the Surface Studio, just for the looks alone. They don’t push the hardware anywhere near the limit but looking cool is sufficient. They don’t understand what makes it tick, but it doesn’t matter. Having small footprint is a huge deal for them.

The most important factor by far is that fact that it looks expensive as it is.

Surface Studio for the Rest… 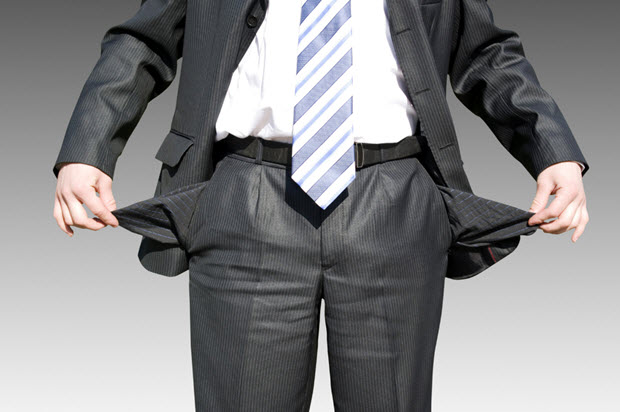