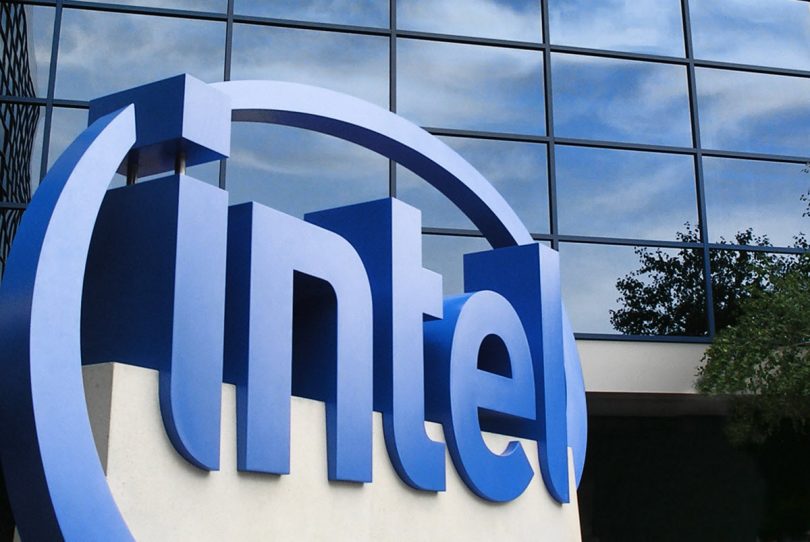 I know everyone is waiting for the new Surface Pro 5 and the Book 2 release. Couple months ago we were unsure of Microsoft releasing the devices this year and most likely released Q1 of 2017.

Intel CEO Brian Krzanich has officially announced the shipments of the new Kaby Lake processor to Microsoft and other tech companies. The lowered powered chip were shipped first to generate tablets.

The new processor will support 40GPS Thunderbolt 3 and it can run 4k display at 60FPS. Which sums up all the rumors of a 4K display.

For a more details of the specs, rumors and what to expect on the Surface Pro 5, check out our rumor article for the Pro 5 and the Book 2.

Also stay tuned for more news for the Surface Pro 5 and Book 2.