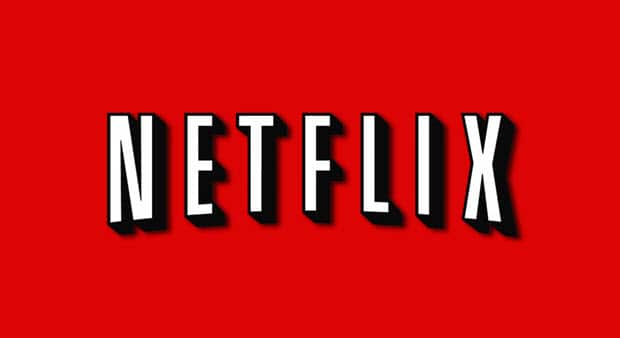 Netflix is finally offering a 4K streaming service. But Netflix 4K streaming isn’t for everyone. You must have a PC that satisfies both the hardware and the software requirements.

The first interesting requirement is the browser requirement. Netscape asks you to use Microsoft’s Edge browser and nothing else! Not even their own Netflix’s Windows app!

At the moment, Edge is the only browser to support Windows 10’s PlayReady 3.0 (Content Protection DRM) and Protection Media Path. Netflix wants this, because they, as the owner of the contents, wants to prevent viewers from capturing and distributing contents illegally.

Other popular browsers may support PlayReady 3.0 in the future but none of them have made any announcements as of yet.

This also automatically means that you will need to use Windows 10.

So why this (harsh?) requirement?

It’s all about the 4K decoding. This is a very processor hungry operation that requires some help from the hardware. To make it worse (or better, depending on your perspective), Netflix 4K streaming is 10-bit. You can get away with 8-bit streaming, but then you will see banding and lower color details. What’s the point of having super high resolution but less than desirable color grading, right?

A generic processor will have a hard time decoding full 10-bit 4K streams in real time. The Kaby Lake series was designed to handle such tasks. There are some arguments that today’s high-end processors can decode this in real-time, including the Surface Pro 4 and the Surface Book that uses Core i7-6700K (a Skylake model). But for now, Netflix has decided not to go there. Why? My guess is that they don’t want to deal with support issues. They will want to reduce the number of different variations of supported platform until they build more confidence on the reliability side.

Of course, many of the video cards sold today can easily handle this kind of 10-bit 4K decoding, at least in theory but….

Any video cards powerful enough can be certified for PlayReady 3.0. Could this be enough? Perhaps this is only the first round of testing phase where Netflix wants to limit number of users to iron out potential issues? Both Nvidia’s Pascal series GPUs and AMD’s Polaris series support PlayReady 3.0. You can buy these video cards today and they are not all insanely priced.

But then there’s the connectivity issues. If you are using a desktop machines (or a laptop connected to a display), you will need to use HDCP 2.2. This has only became more popular recently. The chances are that if your setup is not based on the latest generation technology, you don’t have it.

But for most of us, we will probably have to wait for Microsoft to release the next generation Surface devices – Surface Pro 5 and the Surface Book. With the Kaby Lake processors, you are in good hands. Well, at least for the Netflix 4K fans.

Netflix 4K Streaming – Do I really need it?

If you are watching movies on your tiny 12/13-inch screens, is it really worth going up to Netflix 4K streaming? After all, that requires not just more hardware but also consumes more data, faster, meaning higher internet bills.

In reality, the answer is probably yes if you are a die hard fan. 4K streaming doesn’t just offer better resolution. In fact, many view higher resolution as one of the less important quality the 4K streaming brings. It is the additional color and dynamic range that adds to the overall enhanced experience.

Also, higher resolution means you can sit closer to the screen. We currently sit pretty close to our 65-inch 4K TV. (Yes, people visiting our place laugh at us). When we watch a good 4K YouTube videos, they are amazing. But only if you sit close enough.

And finally, here are the movies Netflix currently streams in 4K: