In case you didn’t notice, last week, I skipped the news roundup.

Frankly, I was going to skip it again since, as of late, all of the tech news seems to be centered around crashing iPhones (amusing but off topic) or yet more wild speculation about the Surface Pro 4 release date, which I am sick and tired of reading.

However, at the last minute, I was able to find a few news articles that might be of interest to Surface owners.

“As of today, we are enforcing a more robust approach to 10.1 app certification policy (“Distinct Function & Value; Accurate Representation”) for both new and existing apps to ensure customers can easily find high-value, high-quality apps when shopping in Windows Store. These changes will help customers more rapidly find the apps they are specifically seeking”

In other words, they’re getting rid of crap apps in the store.

Personally, I like this approach over the Google Play or Apple Store which both seem to be more worried about the number of apps vs. the quality of those apps.

Even though the latest version of Windows 10 Tech Preview was just released last week, a leaked version of a newer build has appeared.

Personally, I didn’t see anything that I thought made it worth my while, so I’ll wait on the next official Tech Preview release. 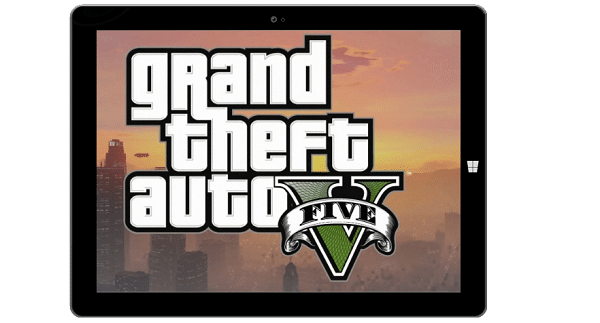 If you’re a gamer with a Surface, you may have been disappointed that the required specs for the game are more than any Surface model can muster (mainly because of the video card).

However, an enterprising mod maker has made a mod that tunes down the graphics to the point (he claims) it can be played on a Surface Pro 2.

You can find details and the download link HERE.

You can signup for a Windows 10 Launch Day Readiness Kit (whatever that includes) that will no doubt result in a lot of extra spam in your mailbox but, more importantly, doing so will enter you into a sweepstakes where you could win a Surface Pro 3 and a Work/Play bundle!!!

That’s it for this week. I really hope the Surface Pro 4 is announced soon. If I have to read one more speculative article about it from some non-tech site, I’m gonna scream…