While the Surface 3 is continuing to dominate the news channels, a few other things that might be of interest to Surface users have popped up in the past week… 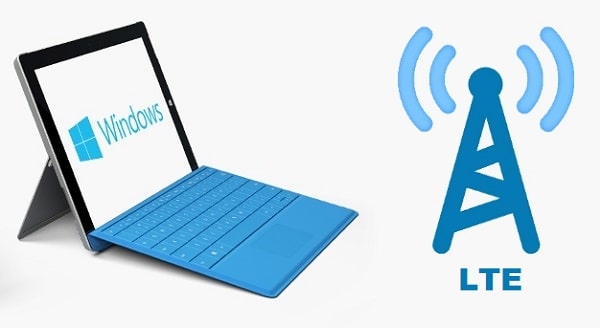 Yes, it’s a Surface 3 story but it’s about a future release…

While there isn’t an official availability date quite yet, Microsoft did announce (in a Reddit AMA session) that there will be an unlocked version of the Surface 3 LTE tablet.

Windows 10 hasn’t even dropped yet and already reports have surfaced about “Codename Redstone”. Redstone is the codename for the next big update to Windows 10, targeted for a release in 2016 and refers to a resource in the popular game, Minecraft.

It will probably not be a huge update for the OS as Windows 10 is already a total overhaul of the entire platform but it’s worth noting that Microsoft is already to make future changes.

Microsoft announced that they added functionality to read and save files directly from Dropbox in Office Online. If you’re an Office Online user and a Dropbox user, head over to www.office.com to try out the new integration.

That’s it for Surface-related news this week. Come back soon for more information and hands-on regarding the Surface 3….