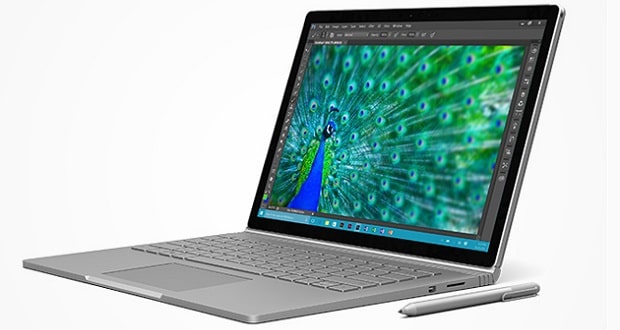 If you’re wishing for a new Surface Book but aren’t sure Santa has one for you, you could try your luck over at TheNextWeb.com.

From now until January 3rd, they are taking entries for a FREE (sort of) Surface Book giveaway where you can possibly win a Surface Book valued at $1499 USD (which would make it the 128GB i5 model without a dGPU).

I say it’s “sort of” free because the TheNextWeb (TNW) is, basically, a media marketing company and they’re fronting this giveaway for StackCommerce. StackCommerce is a legitimate company (though as with anything some folks have had problems with them).

However, they will collect your information and offer you additional entries to give them more information (like Facebook and Twitter accounts). Of course, this information will end up in a marketing database somewhere and probably gets sold to anyone willing to pay for it (spammers for example).

So, if I were you (and this is what I did), I’d create a “throwaway” Gmail account to enter the contest. Just don’t be tempted by the additional entries for sharing on Facebook or Twitter. Mathematically, it’s not worth it anyway.