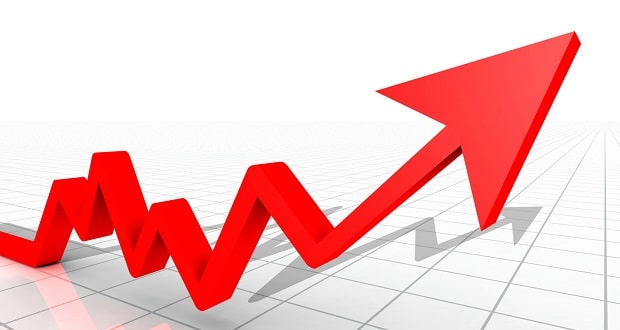 Microsoft has announced their latest earnings and it’s not all good news for them.

Mostly the above lines up with my expectation but obviously there are couple of surprises from my perspective:

For those who are not aware, Azure is a cloud computing service, used to build, deploy and manage applications/services. Microsoft operates their own data centers and they offer services for even non-Microsoft applications. The entire industry has been going that way for a while now and since Microsoft is relatively new in this sector, a big increase (93%) is not a surprise (I will give them a serious thumbs up if they can keep this rate up for the next 3 years). But their entire server/cloud revenue is only 12% so that means most of that must come from Azure, which is both good and bad for them.

As for the Windows OS – it sure is resilient. I certainly didn’t expect the revenue to go up, especially given the recent trend! This tells you that there STILL isn’t a good Windows OS/apps replacement within the productivity application market. iOS and Android isn’t replacing them anytime soon.

Office 365 is doing rather well. With its cloud based subscription model, the market is accepting this strategy rather gracefully. Microsoft isn’t alone here – it appears that the entire consumer/business application industry is switching towards this direction. Adobe has done this for couple of years and they are rather successful at doing this. Even smaller players like ACDSee is mimicking this. A small monthly fee to “use-all-you-can” on many of the latest and the greatest products that you can’t normally afford sounds good for many. Yes, I’m one of those. 🙂

Now the Surface. Given the recent trend, shouldn’t Microsoft experience a continued growth at this stage of Surface lifecycle?

Well, yes and no.

I think the biggest reason is because they have not released any new models this year (that Book’s slab update doesn’t count!). They have continuously lowered the price to keep the volume going but that’s not the best way to increase the revenue, especially in the leading edge, trendy gadget market. Considering this, few percent down figure might actually be a positive surprise.

Microsoft puzzlingly continues to sell their Surface products at limited markets – many countries still don’t receive some of their products, most notably the Surface Book. Are they not seeing the market to make it worthwhile? I don’t think so. Are they supply restricted? Have they already switched their factory equipment to new models? Could they be intentionally controlling the market share to not give perception that they are monopolizing the 2-in-1 market? Not sure.

Microsoft’s fiscal year starts in June. I think Microsoft will come out with a big bag in March so that they can have a gangbuster Q2 quarter.

Overall, Microsoft has beat Wall Street’s expectation in this earning call. So, as a company, they are doing fine as you can see here:

I hope they have invested enough into the Surface Pro 5 and the Surface Book 2, which is supposedly due in a month or two.

Stay tuned for extensive reviews once they become available!