You may remember my last post on this subject, Surface Pro 3 Camera Quality, where I talked about the fact that the Surface cameras were all fixed-focus and how it caused controversy. Well, I’m happy to report that Microsoft listened to its customers, once again, and seemingly fixed the problem.

Surface 3 Camera: A bit of background:

There have been many complaints about the quality of pictures and videos one can take with the Surface tablets.

So, why was that?

Because it lacked auto-focus and thus taking pictures of documents sucked – badly.

There was much debate on whether this was a design flaw or unrealistic expectations from the users. In either case, the reality was that even though you might have spent $1,000+ on a Surface tablet, you still could not take pictures of documents with it. As you can imagine, this made lots of people unhappy.

In general, the new autofocus feature on the back camera will now focus on a face or main subject of scene in camera. It will also allow you to manually adjust the focus for videos without stopping the recording.

The front facing camera is pretty much identical to the one in the Surface Pro 3 but, to be fair, few people complained about it since it did what it was intended to do (Skype, for example) well.

Below is an example picture I took with the rear Surface 3 camera of a text from a book. It turned out pretty good and quite readable, I’d say:

For comparison, here’s the same shot taken from close to the the same distance with the rear Surface Pro 3 camera. No alterations have been made to either image besides cropping for size and compression for the web. 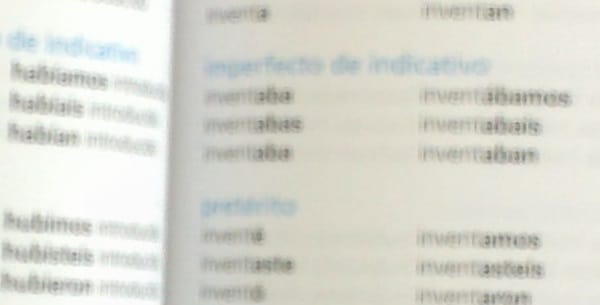 Further out, for example a landscape shot, it’s a much less spectacular difference but the Surface 3 camera is still an improvement over the Surface Pro 3 rear camera despite the lower resolution.

Here you can see a shot of a landscape from my Surface 3, click for full size: 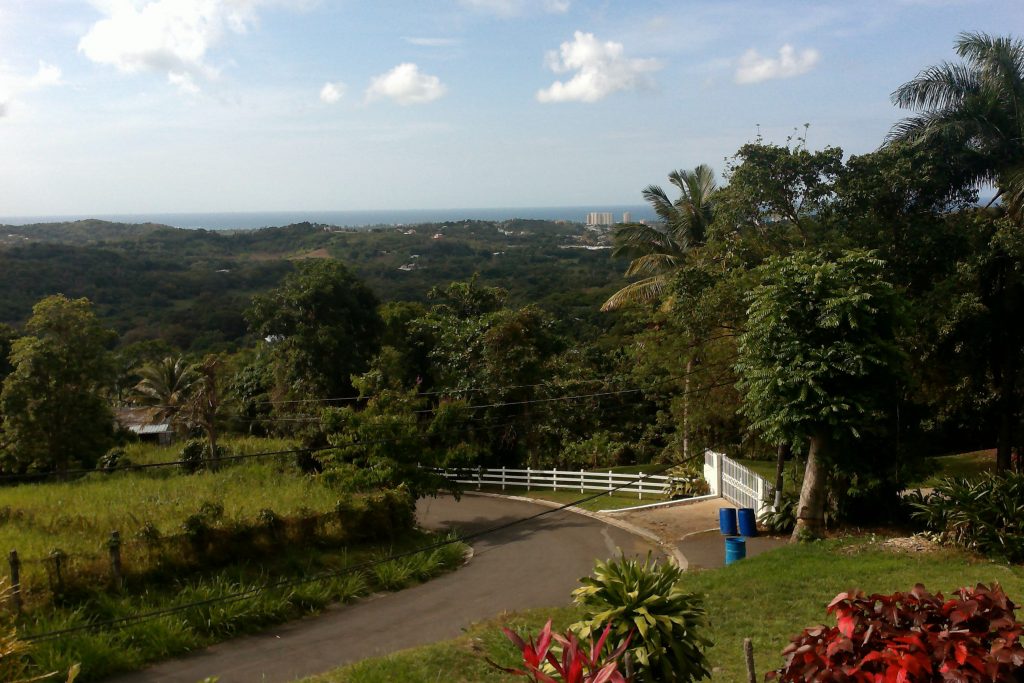 And here is the same shot from my Surface Pro 3, again click for full size: 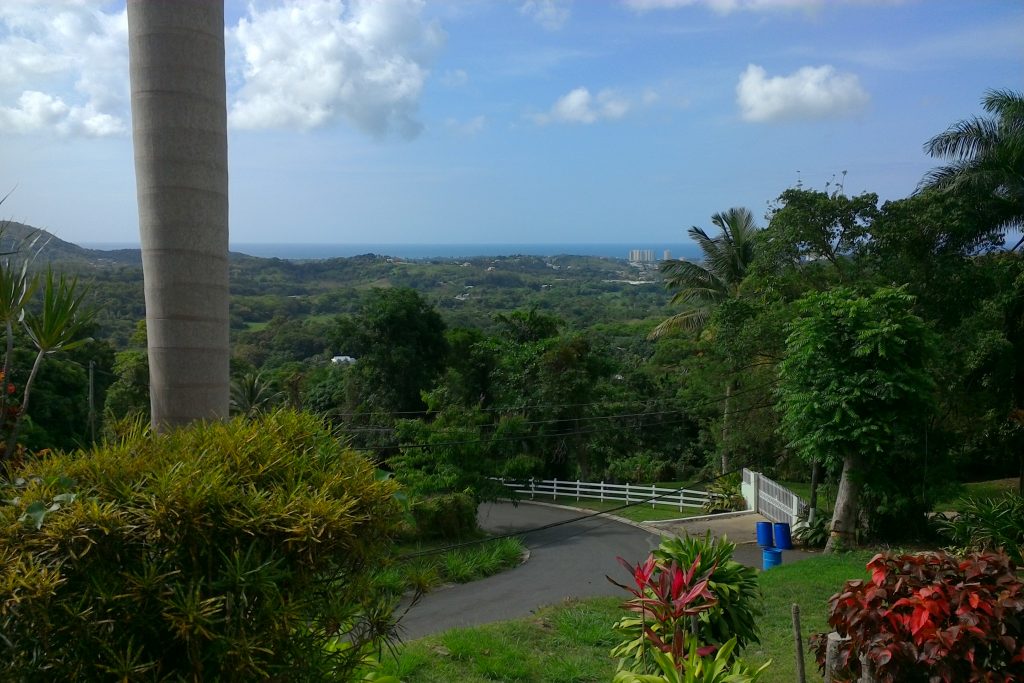 Not too much of a difference at first glance. However, despite the Surface 3 camera app producing a significantly lower resolution than the Surface Pro 3 ( 2592×1728 vs. 3264×2176) camera app, it offers (IMHO) a much richer color and better picture quality.

It was pointed out to me that this is confusing as the Surface 3 has an 8MP camera so, why are the pictures it’s producing only 4.47MP?

I don’t know why Microsoft did it that way but, it does produce a better quality picture so, I’m sure it was a conscious decision.

By the way, just to get this shot from my Surface Pro 3 I had to try several times and play with the exposure settings quite a bit as the default setting resulted in a washed out, overexposed picture.

Oh, and in case you’re wondering, this is a shot of the Atlantic ocean from Barrio Sabana in Luquillo, Puerto Rico. (And yes, it’s a shameless plug for our new city tourism site www.luquillopr.com that Tim and I just launched for the city).

Surface 3 Camera: What does that mean to you?

If you are someone that needs to “scan” documents on the go, such as business owners or field staff that need to quickly and easily integrate scanned images into their device, this is excellent news for you.

If you are taking landscape type pictures with the Surface, it’s less of an improvement and, technically, a decrease in resolution but, a definite increase in picture quality.

So, in either case, the Surface 3 camera (the rear one) is a huge improvement over the previous Surface model.

Now, you are able to take a picture of invoices, receipts, and other documents as well as portraits and landscape photos in one Surface device that runs full Windows 8.1 (and soon 10) and also allows you to use thousands of programs designed for Windows.

Oh, if you’re thinking: So what? Doesn’t the iPad do that now?

Well, the iPad does indeed have a good camera but it does not have the ability to run thousands of Windows business apps – the Surface 3 does.

So it’s a Win-Win for everybody!