Spartan is a new web browser which will (very likely) be included with Windows 10 by Microsoft when it ships later this year.

It won’t be replacing IE 11 (at least not yet) but will be included in addition to the venerable Internet Explorer (which is approaching it’s 20th birthday come August, 2015).

It’s possible that Microsoft will demo the new Spartan browser at a scheduled Windows 10 press event on the 21st of this month on the Microsoft campus. 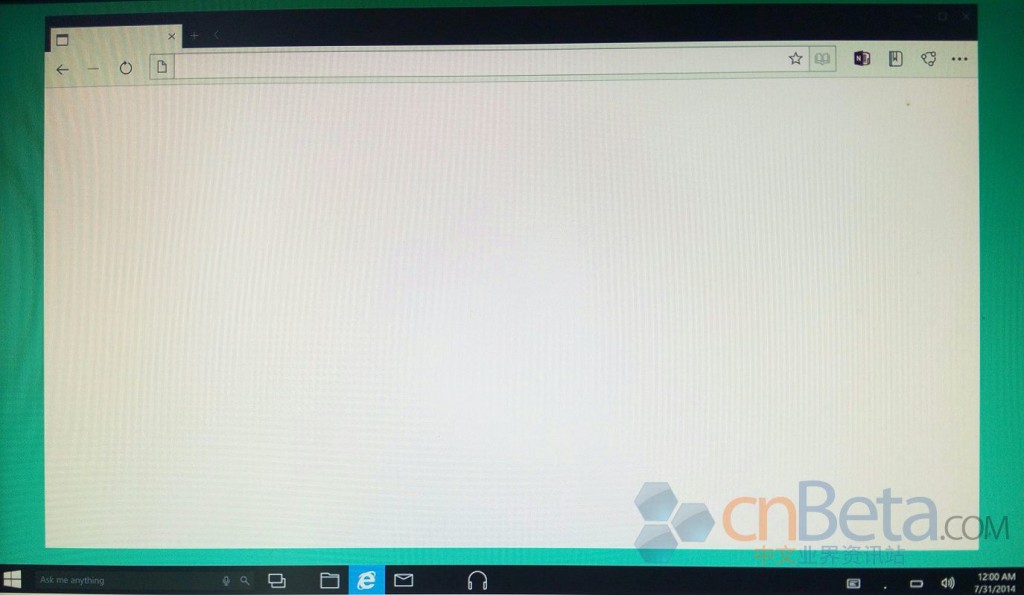 For your convenience, I’ve put together a list of the rumored features for the new Spartan browser and linked to the source. Keep in mind, this isn’t a complete list of features for the final version but is a compilation of rumors.

Keep in mind that Spartan is likely a code-name and the final name will be something different (but probably not Internet Explorer). Of course, like Cortana, maybe they’ll just stick with the Halo references – one never knows.

I’ll try to keep up on this and give you updates as new information becomes available.