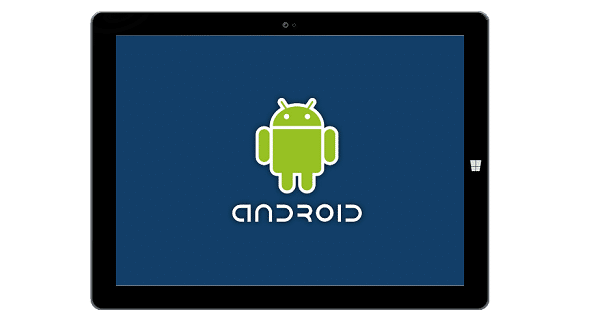 While the Surface is a great tablet, sometimes the app you need just isn’t available in Windows. This is because a lot of apps nowadays are mobile only and, unfortunately, Windows is more often than not, an afterthought for developers following Android and iOS.

Well, what if I told you that you could easily run Android Apps on Surface Pro (or Surface 3) tablets?

Better yet, what if I told you that you could do it for free?

In this article I’m going to point out two different FREE options for running Android apps on Surface Pro tablets. I’ve used both of these options myself and feel comfortable recommending either one.

Run Android Apps on Surface: Why Would I Want To Do This?

So, you might be asking yourself, why would I want to be able to even do this? I mean, isn’t one of the strengths of the Surface the ability to run the “real” version of an application and not the cut down mobile version?

While that’s true, there are some instances where the ability to run Android apps on your Surface is invaluable. For example…

There are other reasons why the ability to run Android apps on Surface tablets might be handy but you probably get the idea.

OK, let’s take a look at our first option; BlueStacks… 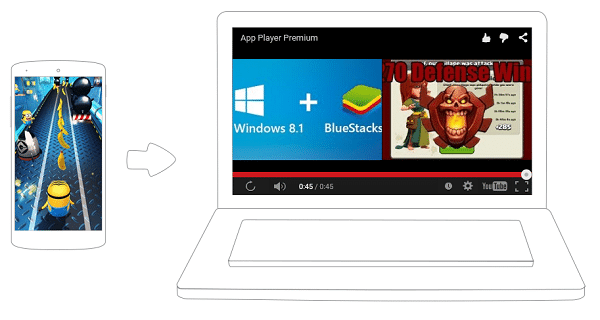 BlueStacks is one of the best known Android emulators for Windows and got its big start by offering the ability to play Android games on PCs.

Once BlueStacks could run only a handful of apps – mostly games as you might expect – but after some recent updates it can run many applications as well as games from the Google Play Store.

It’s important to note that Bluestacks is an “app player” so it has its own launcher instead of the classic Android desktop but, that launcher very simple and clutter-free. You’ll be able easily find apps via a menu listing apps horizontally or via the “Apps” shortcut it places on your Windows desktop by default.

Bluestacks supports both keyboard/mouse and touch quite well, so it’s easy to use on your Surface. 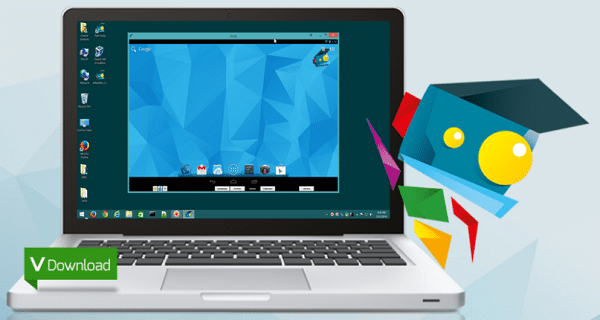 Andy Android emulator will run pretty much any Android app on your Surface but you might have some performance issues with a Surface 3 or i3 SP3 as it can be very CPU intensive.

In addition, you will need at least 20GB of free space so a Surface 3 64GB or i3 SP3 simply won’t have the required disk space. This is, at least in part, because Andyroid is built on Oracle’s VM VirtualBox which puts an entire virtual PC on your Surface.

On the plus side, if you can run it on your Surface, it’s fully customizable and will run quite smoothly. Also, unlike BlueStacks, it offers you a more familiar Android desktop interface.

The makers of Andyroid also have an application that turns your Android tablet (oh, the irony) or Smartphone into a controller which makes playing Android games on your Surface quite efficient.

I know that you may not have a reason to run Android apps on your Surface. If that’s the case, then I wouldn’t go out of your way to try it.

However, if you’ve been wondering how to run your favorite Android apps on a Surface tablet, either of the choices in this article should serve your needs just fine.