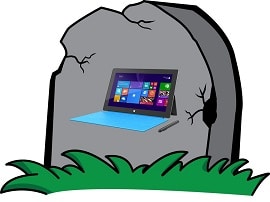 The Surface Pro 2 is no longer available for sale from the online Microsoft store. This indicates that the remaining stock has likely run out.

As you know, Microsoft began selling the next generation of Surface tablets, the Surface Pro 3, earlier this summer and discounted the price of Surface Pro 2 in July.

Brad Sams from NeoWin was the first to discover that the Surface Pro 2 is sold out. Brad engaged in a conversation with an online customer representative, and was told that Surface Pro 2 is no longer for sale on the site.

“After poking around a bit and using the sales chat function, the representative said that the Surface Pro 2 is no longer for sale on the site and that’s about all there is to say.”

Is the Surface Pro 2 Dead: Time to Update the Website?

Unfortunately, it might be a little confusing if you go to the Microsoft Store because (as of this morning) you can still find information on the Surface Pro 2 and it appears to be available for purchase. 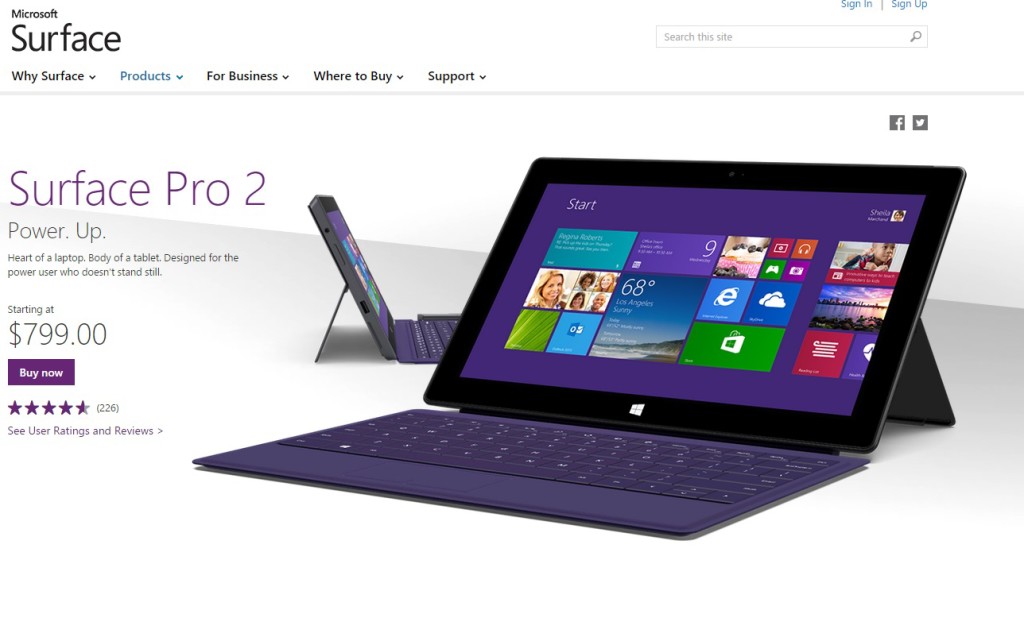 However, if you click on Buy Now, you get the following “This product is currently unavailable” screen. 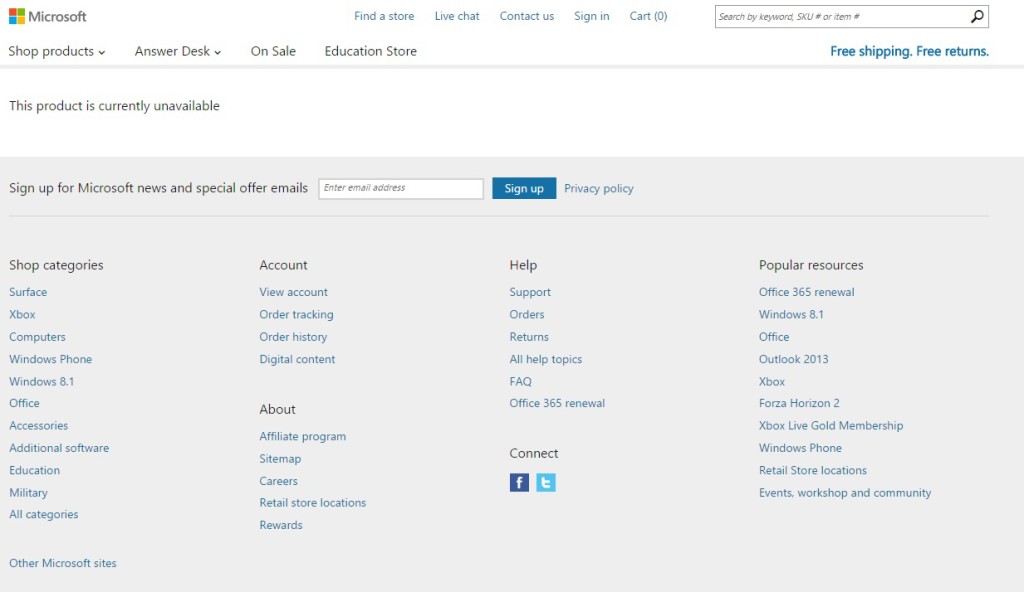 If Brad hadn’t been in communication with a Microsoft customer representative I might have thought this was just a temporary thing. However, since they outright told him  they won’t be selling the Surface Pro 2 anymore, I think someone needs to get the website updated.

I don’t think this means the next generation Surface is imminent. Let’s face it, the simplest explanation is that Microsoft simply ran out of Surface Pro 2’s to sell.

It also doesn’t mean that support for the Surface Pro 2 will dry up. Microsoft is likely to support your Surface Pro 2 for a long time (so long as you have maintenance coverage).

However, If you were hoping Microsoft would drop the price on the SP2 even more before snatching one up, this does mean you’ve missed your chance. On the plus side, you can quit worrying about it and get a SP3 instead.

What do you think? Was it time to kill sales of the SP2? Do you think I’m wrong and this means a new model is about to drop? Please share your thoughts in the comments.