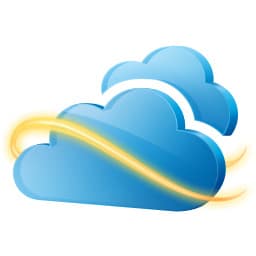 We’ve talked about Offline Access to Skydrive before. The very first post I did on this blog was essentially a complaint about the fact that the Skydrive app from the Windows Store doesn’t cache files locally. At the time, I was complaining about the RT version as my Pro hadn’t arrived yet but, the same app had the same problem on the Surface Pro.

No surprise, really… you know, if you think about it.

If you haven’t seen this problem, just turn on airplane mode then open the SkyDrive app from the Windows store. You will probably see this screen: 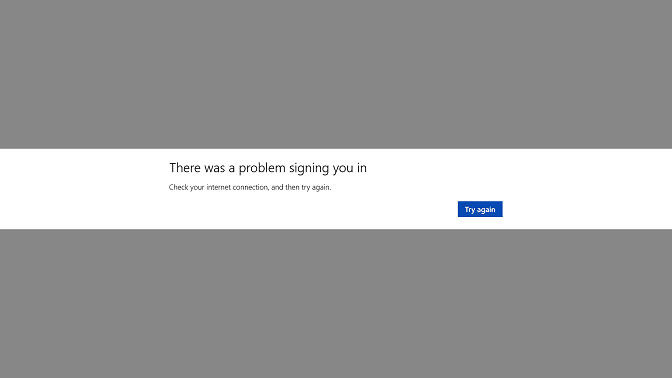 Or this one if you happened to already have SkyDrive open in the background when you turned on airplane mode: 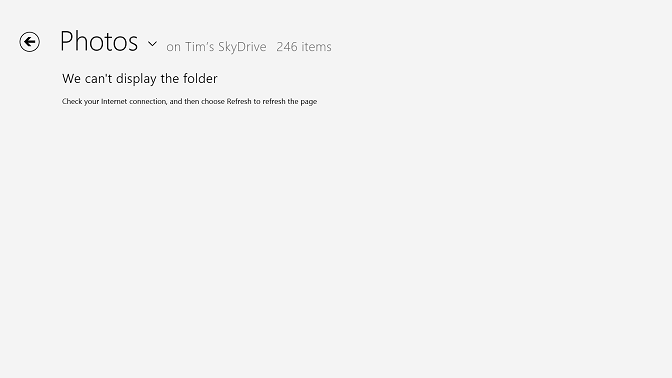 This happens because the built-in SkyDrive app doesn’t cache the files locally. It kind of makes sense why Microsoft did it that way if you think about it.

There is only about 85GB of free space on your Surface if you got a 128GB version or 28GB if you have a 64GB model out of the box. If you happen to be one of the folks who got 25GB of free SkyDrive space or paid for a large SkyDrive then you could accidentally fill the storage. I can’t imagine that would help promote proper functionality of your Surface. I’ll bet Microsoft thought the same thing and decided not to chance it.

Here’s the good news, if you have a Surface Pro (sorry this won’t work on a Surface RT) you can simply load the full desktop version of the SkyDrive client and run it like you would from your desktop. This version will cache files when you’re offline.

Ahh, I can hear you now; But what about all the space concerns?

Good question. If you only have a 7GB SkyDrive and you don’t keep a lot of data or install hundreds of apps on your Surface you shouldn’t have problems resulting from the full desktop version of SkyDrive.

However, if you have a lot of data on your Surface (or install every app in the store) you may run the risk of accidentally filling the storage and having all kinds of bad things happen.

Some of the bad things that could happen are…

And other assorted horrible things so make sure you aren’t going to completely fill your available space by syncing your Skydrive.

Now that you’ve read all the disclaimers and figured out how much space you’re using let’s  cover how to install the desktop SkyDrive client. 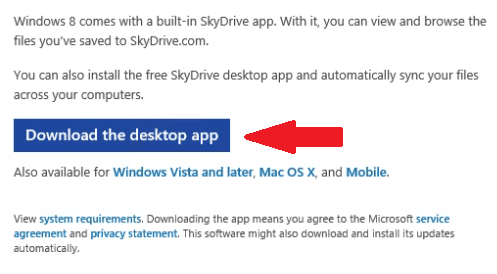 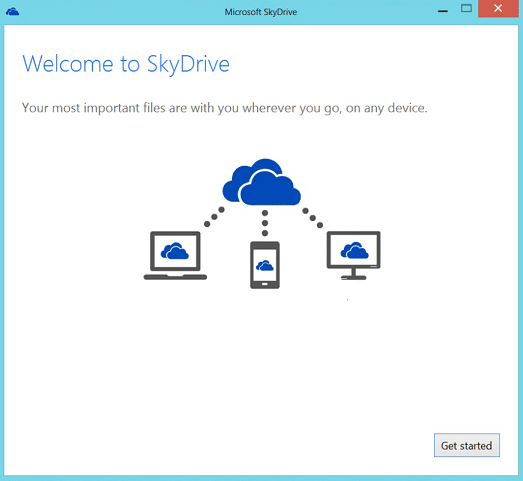 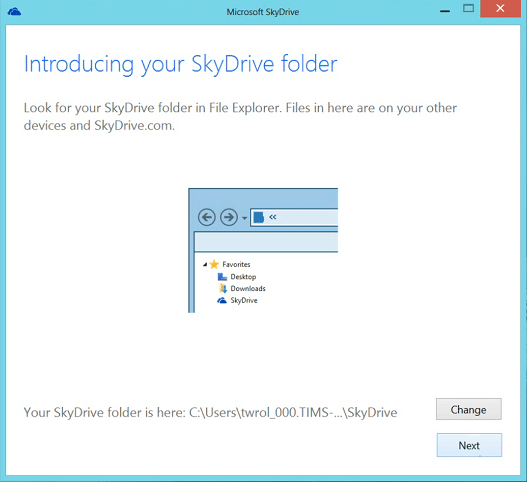 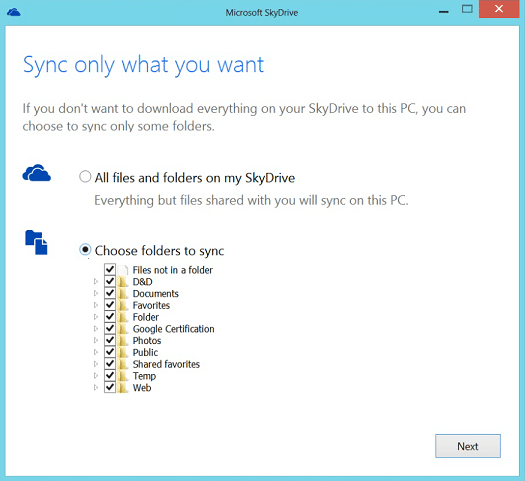 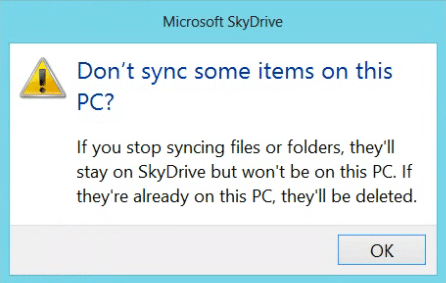 That’s it, you can now access your SkyDrive even when you’re not connected to WiFi just like you do on your Windows desktop. Better yet, when you do get reconnected to the network, any changes you made while offline will be synced back up to the cloud.

Hope you found this helpful, please leave a comment if you have any questions or if you have something to contribute.