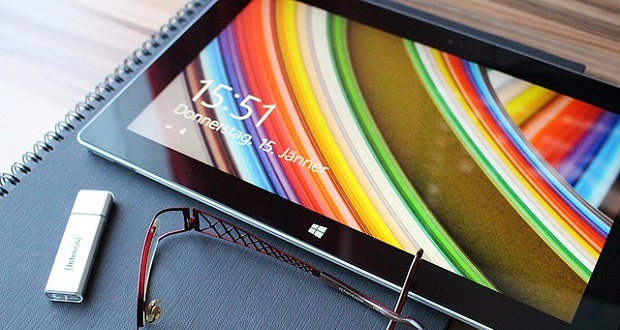 This may have happened to you:

You click on a button or menu option and “miss”. Maybe you’re using Fresh Paint and notice that your Surface Pro stylus is drawing just “a little to the left”.

The cause? Your touch inputs are out of calibration.

The touchscreen and pen inputs on your Surface are pretty accurate out of the box so, you may not have seen any problems with this. However, that doesn’t mean  it won’t happen  in the future.

Fortunately, it’s an easy fix that you can do in less than two minutes. The same procedure works for Windows 8 and Windows 10 (technically, it works for Windows RT as well but you won’t get a prompt for Pen or Touch Calibration).

Calibrate Touchscreen or Pen input on a Surface 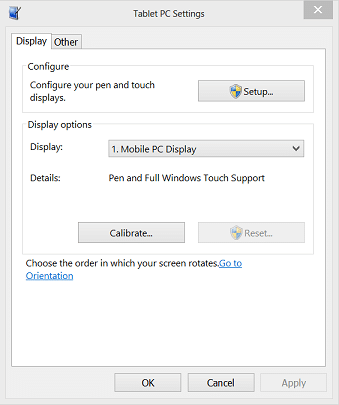 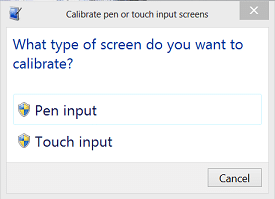 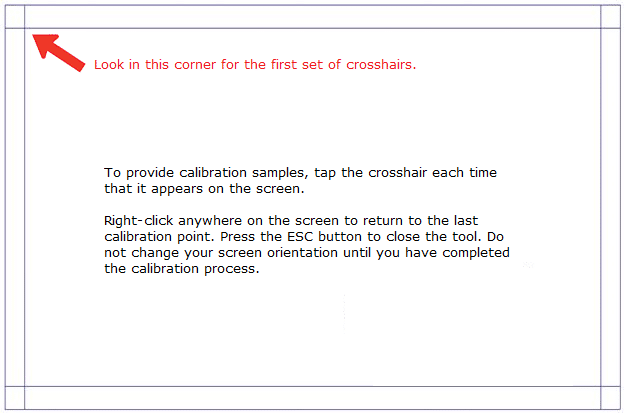 That’s it. Hopefully, you won’t need to do this very often but if you do, now you know what to do.

Let me know if this helps you at some point and don’t be afraid to post a comment if you have any questions.