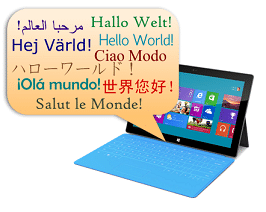 How many languages do you speak in your home? For Joanna and I the answer is 2 1/2ish. She was born and raised in Poland and we’re both trying to learn Spanish. So, we’ve been occasionally changing the language and location settings on our Surface tablets.

We thought it might be good to share what we’ve learned about changing languages on the Surface tablets in case others needed to do the same thing. In general, it’s pretty simple but there are a few gotchas and things you probably need to know about before you start.

Before we get into how to change the languages, there’s a few things you probably need to know.

If you’re the type that would like a video to show you the steps in action, this part is for you. After viewing it, you can find the step-by-step instructions below.

OK, now let’s change the language of your Surface. In this example, I’m going with Ecuadorian Spanish (we’re planning a trip) but, you could use a different language as the steps are pretty much identical. 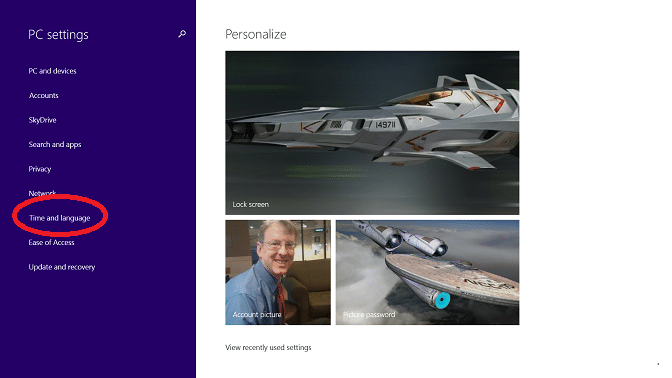 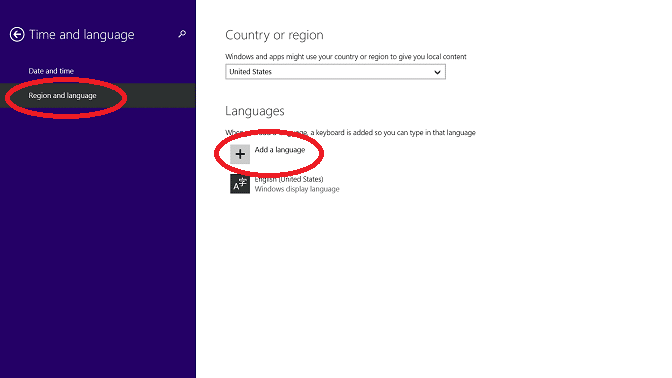 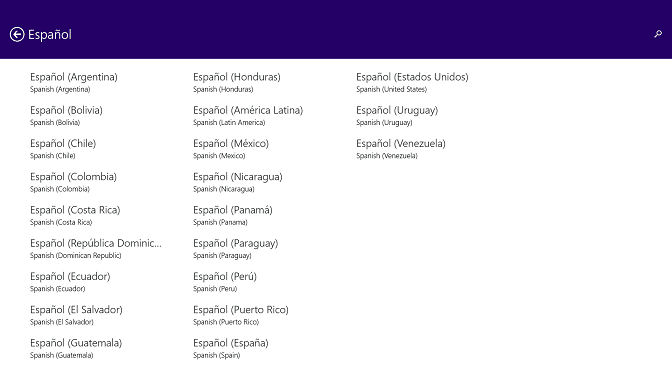 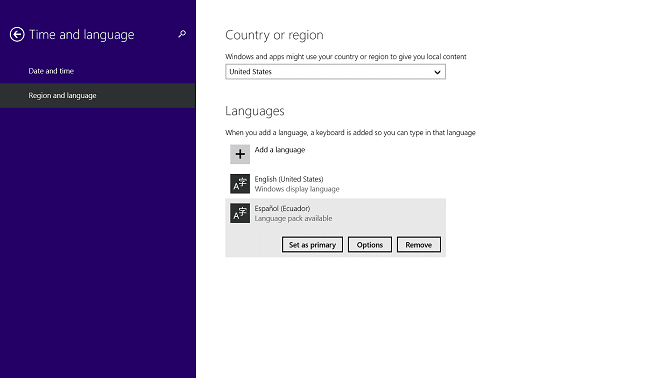 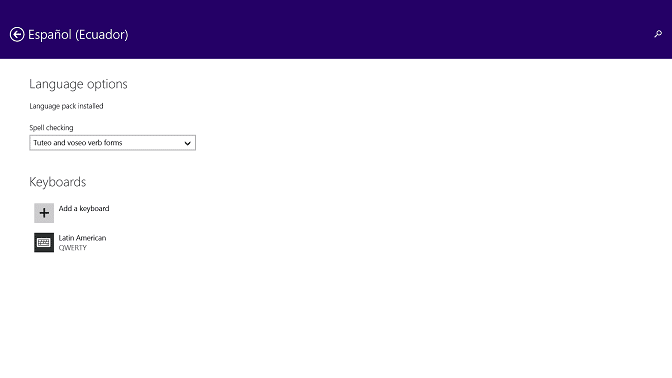 Tap the back arrow in the upper left corner to get back to the time and language screen. 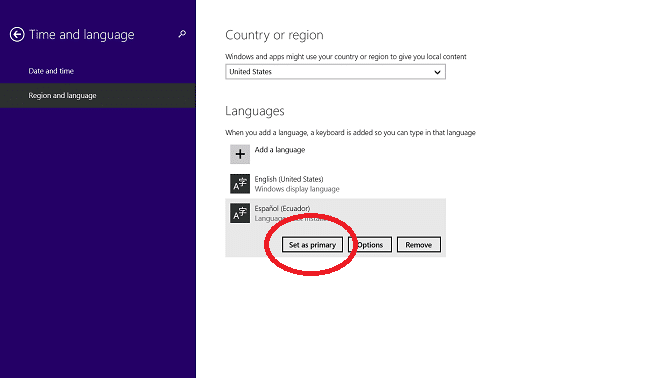 That’s it. when you get logged back into your Surface, many things will be in your new language. For example, here’s my new Metro home screen. Notice “Start” has been replaced with Incio, The date and Charms menus are now in Spanish as well. 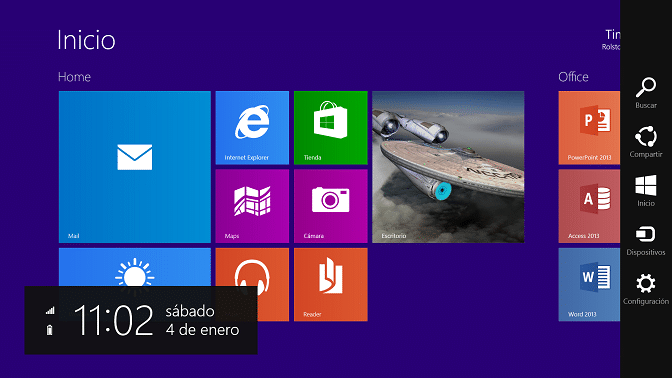 I hope this post helps you easily change the language settings on your Surface. It’s really kind of a cool thing to be able to do in the event you are an international traveler.

As usual, if you have questions or comments, please let me know.