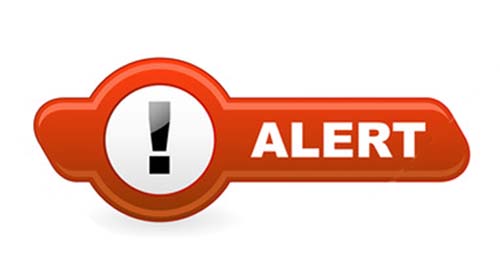 Qihoo’s 360 Internet Security Anti-Virus (which I originally recommended in my Free Antivirus for Surface Pro – 2015 Guide) has been stripped of awards by three leading security testers after it was discovered that Qihoo cheated on the tests.

As a result, I am compelled to withdraw my recommendation for the 360 Internet Security Anti-Virus product.

Basically, Qihoo submitted one version of its software for testing, but then released a different one to the public.

As a result of this change, three security testing companies (AV‐Comparatives, AV‐TEST and Virus Bulletin) are revoking awards they gave to the software for the past year and I’m withdrawing my recommendation.

Important!!! 360 Internet Security Anti-Virus Problem: What To Do?

Qihoo’s 360 Internet Security Anti-Virus software included virus detection of its own and from BitDefender so, technically, it’s possible to turn on the BitDefender protection and get the level of protection that was originally implied by the testing.

So, you have two options if you’re using 360 Internet Security…

Perhaps ironically, my new recommendation is for BitDefender. BitDefender is a solid product but doesn’t provide a lot of feedback as to what it’s doing. Basically, it just chugs along and does it’s job without any fuss and it does it very well.

So, if you’ll excuse me, I have to go redo my free anti-virus guide to reflect the change.