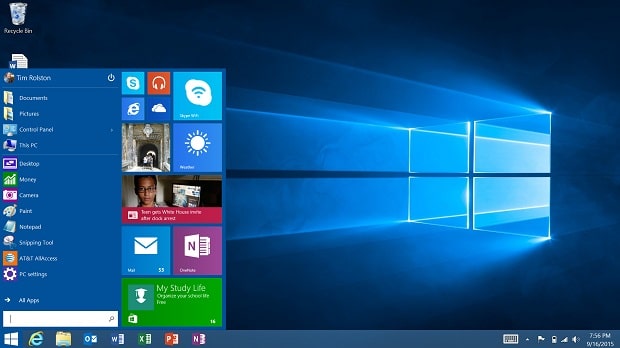 If you have a Surface RT or Surface 2, you may not have noticed that Microsoft quietly rolled out the Windows RT Update 3 as an optional update.

The update (KB3033055) is rolling out now, so you should be able to go into Windows Update and install it at your leisure, in case you haven’t installed it already.

Unlike the Windows 10 update on the Surface Pro tablets, which was impossible to miss, you may not have even noticed when the Update 3 installed. There’s really only a couple of things that changed and the most dramatic thing (the Start Menu) has to be manually configured before you’ll see it. 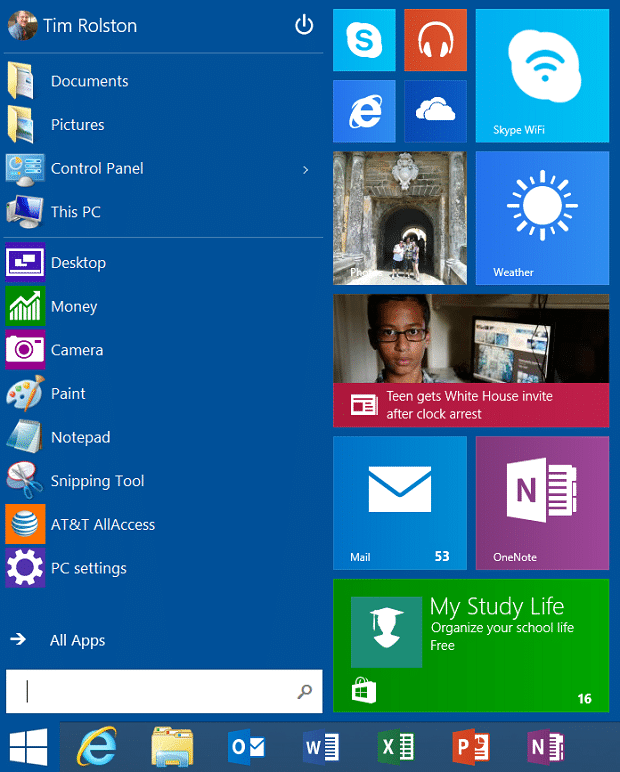 There may be some more changes but even Microsoft’s own update notes only list these two things.

Once the update is installed, you’ll still need to manually configure your Surface RT to use it. To get the new Start Menu, follow these steps: 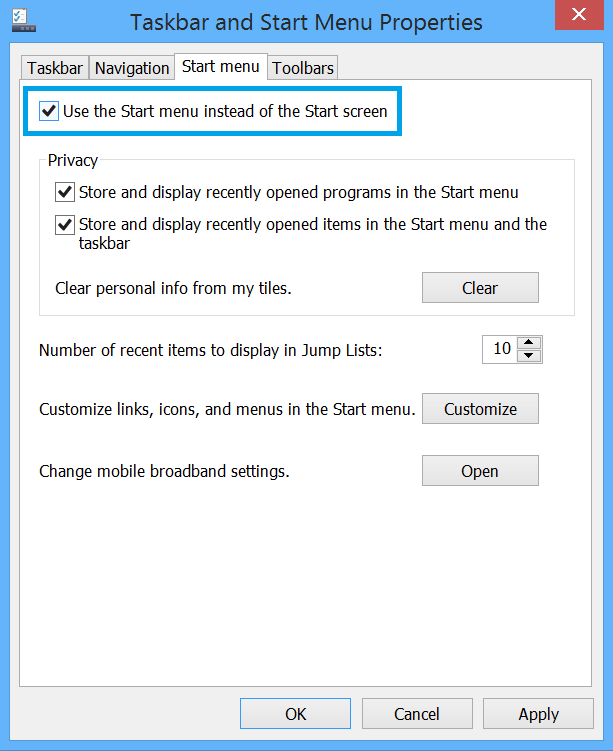 After your Surface restarts, you’ll have the new Start Menu instead of the Start Screen.