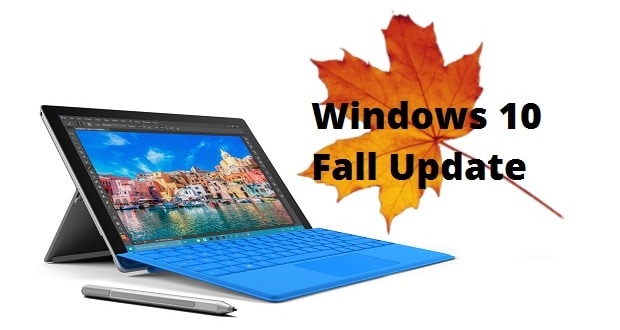 Yesterday morning, Surface owners will really appreciate. Formerly dubbed “Threshold 2”, this is the first major update for Windows 10 since its release.

I’ll have a more in-depth review later but I wanted to let you know it’s coming. In fact, you might already have it on your drive waiting to install.

While there is a big list of changes included with the Windows 10 Fall Update, many of them are invisible (bug and performance fixes) but some aren’t. I cherry-picked the five that I think will be most appreciated by Surface owners.

As I said, there are a lot of changes included with the new fall update but these seemed to be the things most pertinent to Surface owners.