Thanks to the folks who gave input on how they would like to see the Weekly News roundup. It turns out that most people liked the more picture-intensive format and didn’t care if it showed up on Friday or Saturday.

So, I’m going to go back to doing more pictures and (since it’s easier for me) will move the SNR to Saturdays. If I don’t have anything to post (because I didn’t find anything Surface-related I thought would be interesting to you), I’ll just skip it.

OK, with that out of the way, here’s my pick of the interesting Surface-related news stories for this week: 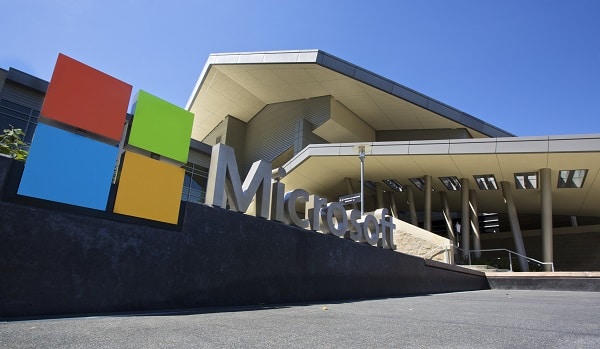 On Thursday (June 25th) Microsoft CEO Satya Nadella sent a email to employees laying out the agenda for the next year.

The email, which you can read at GeekWire, sets the stage for the eminent Windows 10 release and reveals the company’s new mission statement: To “empower every person and every organization on the planet to achieve more.”

The new vision talks about growing business when they can and cutting away products they can’t grow. Of course, this has made some folks start “reading between the lines” and guess as to what products are going to go away, 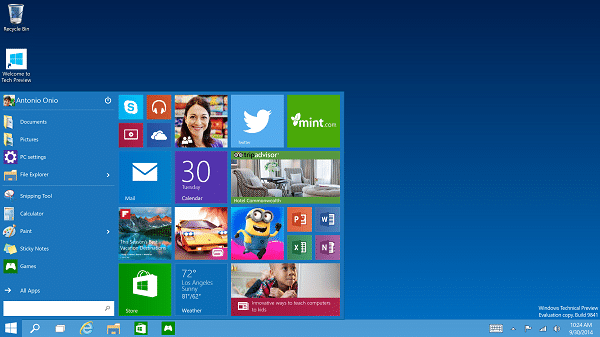 Up until now the Windows 10 Technical previews have been a bit problematic for folks who tried them on a Surface Pro 3.

While some have had few or no issues, others have had major problems such as random power-ups (which drain the battery) and problems with the Surface Pen. In addition, a lot of tablet-related features (such as the Continuum feature) wouldn’t automatically switch between laptop and tablet modes. Instead, manual intervention was required to make the switch.

However, the latest build (10149) seems to have solved a lot of the annoyances.

So, if you’re a Windows Insider, you might want to consider giving it a shot to see if it’s more to your liking than the older Windows 10 builds.

If you do, though, remember to back everything up first…. just in case. 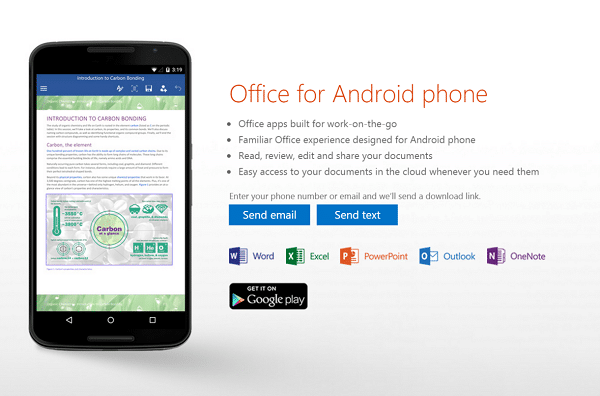 As of a few days ago, both Android tablet and mobile phone users can download the current versions of Word, Excel and PowerPoint for their devices.

If you’re a Surface user but still have an Android phone or tablet, this means easier sharing of documents back and forth between the two platforms.

Microsoft has been known for poking a lot of fun at Apple in the recent past. This has been especially true with advertisements for the Surface where (for the first time in a long time) Microsoft gets to come across as the trend-setter instead of the “establishment”.

The video is almost 11 minutes long and does a good job of showing off the Surface Hub and its capabilities. In particular, closer to the end, they demo some hands-on use of the Surface Hub.

It’s worth the 11 minutes to see what the Surface Hub can do.

That’s it for this week. Hopefully, there will be some non-rumor Surface Pro 4 news soon.