So…. there was this little announcement from Apple … I don’t know… something about an iPad Pro earlier this week that really seems to have distracted everyone. Maybe you heard something about it?

No matter, the reason you’re reading this is because you want to know what’s going on related to the Microsoft Surface. Well, this week I’ve got a nice crop of news stories of interest to Surface owners and enthusiasts.

It’s a bit longer list than usual so, let’s get started…

Yes, I know…. it looks like a scam but it seems to be legitimate. There’s no suspicious queries for personal information (basically just an email and ZIP code) and the official Twitter feeds for the Microsoft Store and Windows have both linked off to the sweepstakes website, so, I’d say that’s a pretty good endorsement.

Here’s the catch, it’s open only to people 18 and older in the U.S. and Canada. You can find more information and submit your entry at the sweepstakes website here: Upgradeto10Sweeps

Starting in October Dell, HP, and Accenture will start reselling Microsoft Surface tablets to businesses in a multi-company collaborative effort. As part of the deal, the companies will provide support for the Surface tablets to their enterprise customers.

Since Dell and HP both sell their own hardware, this is an interesting move. I guess we’ll have to wait and see what happens. 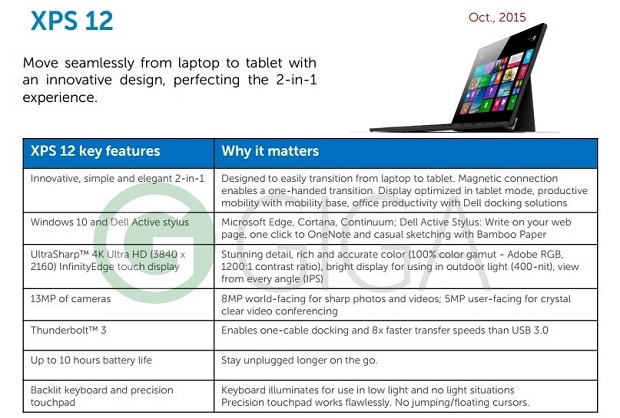 Speaking of Dell hardware… Some leaked slides indicate that, like Lenovo, Dell is planning on producing a Surface clone to compete against the SP3. The XPS 12 is expected to be launched in October or November. You can see some of the specs in the leaked slide above.

Windows 10 (as released on July 29) was a consumer version of the operating system. While there were some business features built-in, Microsoft clearly stated that additional business features would come later this year.

It looks like Microsoft will keep this promise by rolling out key Windows 10 enterprise features to Windows Insiders later this month.  As a result, enterprises can get features like: 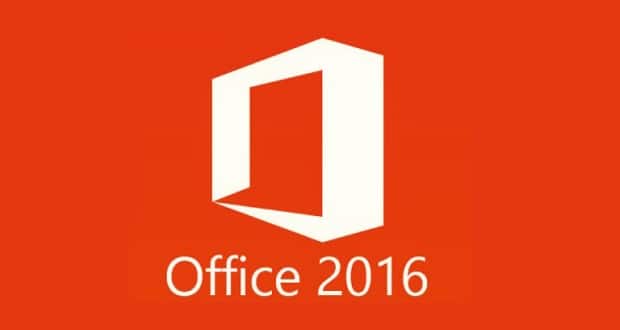 And finally, Microsoft has announced that Office 2016 will be available for download on September 22nd. So if you’ve been chomping at the bit for the new version of Office for your Surface and you have a valid enterprise licensing agreement in place, you don’t have much longer to wait.

That wraps up this week. I’ll be back next week with yet another crop of Surface related News stories for your information and enjoyment.