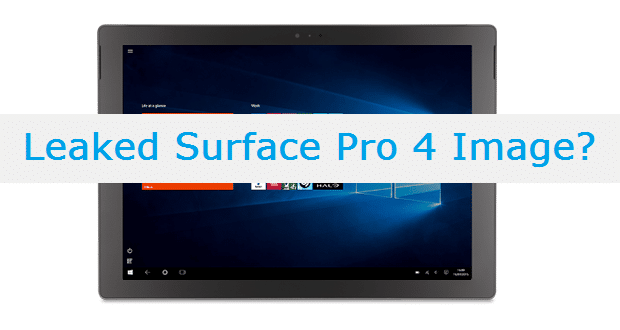 As I was researching on the Microsoft website to do an article about the updated version of Office, I noticed the following two pictures on the What’s New in Office 2016 page… 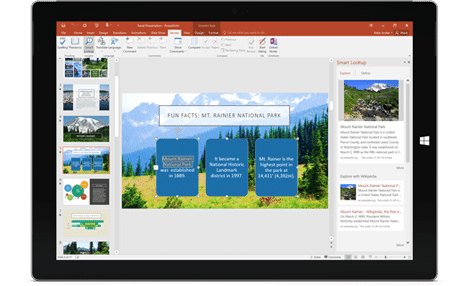 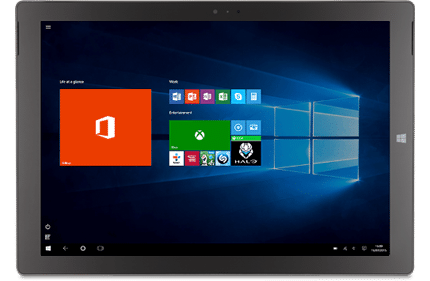 The top image is obviously a Surface Pro 3 or Surface 3 but, the bottom image is somewhat sleeker and obviously grey.

I’m not trying to claim it is but, could it be an accidental glimpse of the Surface Pro 4 or is it just a generic tablet?

All of the hardware on the page seems to be rendered images (as opposed to photographs) so that doesn’t help solve the mystery. A Google image search reveals no exact hits though there seem to be 28 similar images (so, it probably wasn’t used before now).

Then there are the speaker holes which are clearly visible. Why would you bother rendering such detail for a generic tablet?

Occam’s Razor isn’t a lot of help since “the simplest explanation” arguments could be made for and against it being a Surface Pro 4 this close to the October 6th event where most folks are expecting the SP4 to be announced.

It should be noted that there is also a rendered (obviously) generic laptop and Samsung branded tablet on the page which you can see here: What’s New in the Office 365